Back seat driving has been voted the number one rudest behaviour, according to motorists. 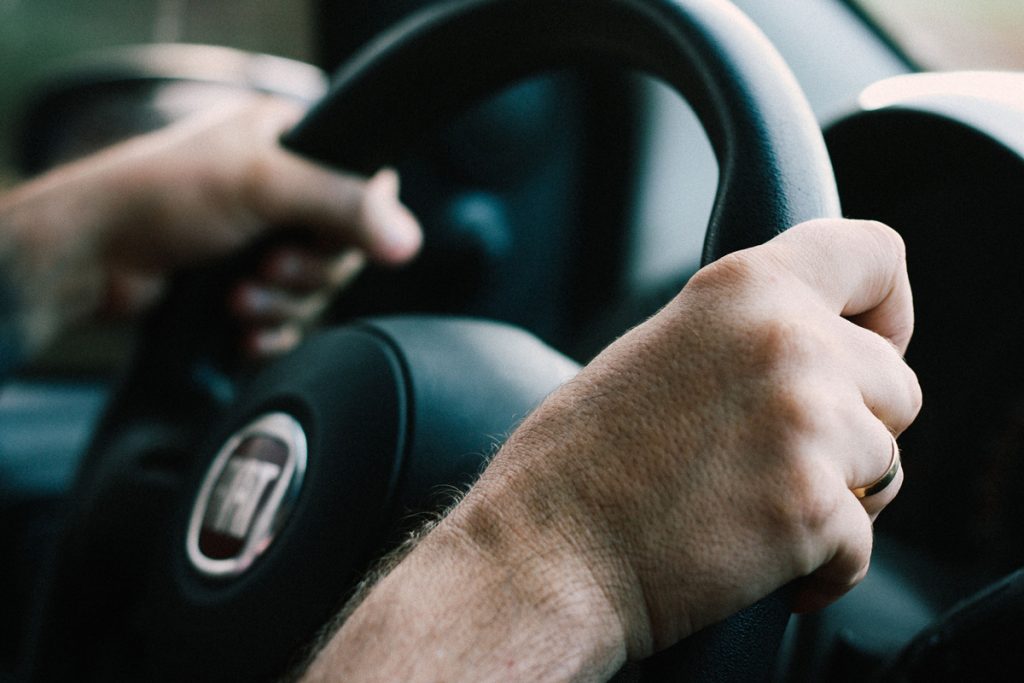 The survey of 1,011 British motorists carried out by car leasing company, Vantage-leasing.com, has revealed the top 10 most infuriating passenger behaviours drivers are subject to.

An overwhelming proportion (88%) of drivers voted passengers giving out unsolicited unwelcome driving advice riles them up more than anything else.

More than three quarters (76%) of UK drivers say they do not like it when passengers eat in their car and 74% say they are left annoyed by passengers giving poor navigation or directions.

71% say it makes them mad when passengers change the music and or radio station in their car, while 67% feel the same about the temperature controls.

More than half (56%) of drivers say they hate it when their passengers get road rage on their behalf, while false breaking winds up 48% of motorists.

Passengers not contributing to petrol or parking costs is a frustration for 45%, while a similar amount (43%) feel the same about passengers littering or leaving rubbish in their car.

Surprisingly, 1 in 3 of those surveyed confessed that they are an irritating passenger themselves.

James Buttrick, Senior Leasing Consultant at Vantage-leasing.com commented: “It’s really quite interesting to see how many drivers in the UK are being left irritated by their passengers’ habits.

“Passenger should be aware of these as it’s important that drivers are paying attention to the road and other drivers, and not concerned about those in the car handing out unwelcome advice or eating and making a mess on the back seat.

“And as a driver, there are certain things you could be doing to deter passengers from being annoying, such being direct but polite and upfront about the behaviours they irritating as telling them they can’t eat in the car or not to take over the music or temperature controls.”

The data revealed that men are indeed the self-confessed worst passengers, with 36% admitting to being guilty of annoying passenger habits, compared to just 30% of women who admit the same.

Bristol is the home to the UK’s worst passengers, with 44% confessing to being an irritating passenger, followed by Birmingham residents (39%).