We’re back to Italy for our wine this week and the whine theme is ‘Fake’. I don’t much care for fake. The world is full of it right now. The closest I used to get to fake was being pestered by chaps on the beach on the Costa Blanca. I’d be enjoying a beautiful, charcoal-seared, organic chicken with salad and a nice glass of rosé, and up pops a bloke trying to sell me a fake Rolex or Breitling – all smiles! Why have they always got fabulous teeth? Their teeth are the only thing about them that isn’t fake! 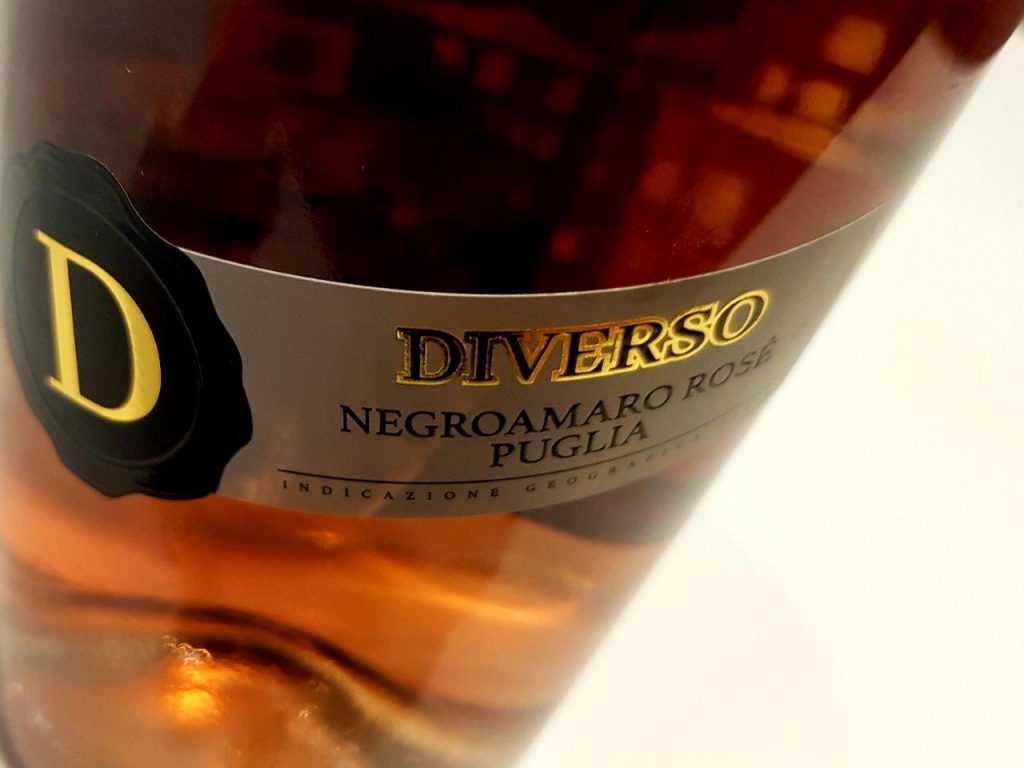 Their ludicrous protestations that these were “the real deal”, while amusing, didn’t take away the fact that they were effectively attempting to defraud me by either a) assuming the watches were genuine, and therefore happily selling me stolen goods, or b) probably as bad, selling me a piece of crap made in China that certainly isn’t worth the £25 they’re asking for it.

Sadly our whole world is fake now. Fake perfume, fake bags, fake trainers, fake money, fake news, not to mention fake wine! Even people are fake! If you drop your guard for a second online, someone will pinch your identity and become fake you. There’s even a thing called Deep Fake. Look that up – it’s very scary.

I mentioned a nice glass of rosé earlier and this particular rosé is just that – no pretence, no showing off to the neighbours, just a sweet, simple, nicely produced wine that will happily accompany any fish, chicken or salad. The bottle and packaging are quite cute too. Not your standard bottle – it’s trying to be original and it nails it nicely. And where did I find this little number? Asda!

No surprise really, Asda’s okay for wine. I buy quite a few wines from Asda, but see how already you’re maybe starting to feel that thing… that, hmmm, I didn’t really want to admit I buy wine in Asda thing. Well that’s how fake happens. Someone asks you “Where did you get this rosé, it’s lovely!” And you reply, “Oh, Waitrose, Sainsbury’s, I really don’t recall.” You’ve just fallen into the fake trap. This wine was up for £7 too but when I got to the till, guess what? It was reduced to £5! Now that is a steal. 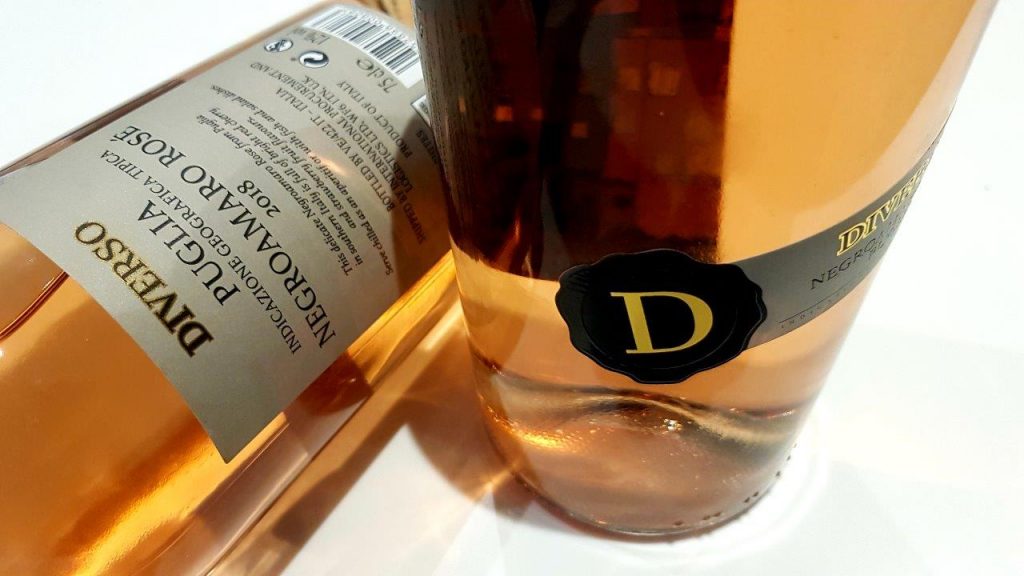 Verdict?
Negroamaro is a dark-skinned grape from the Puglia region in southern Italy. This rosé, being a 2018, is relatively young so there are some refreshingly gentle cherry notes. It’s bang in the middle, not too dry and not too sweet. You could comfortably serve at room temperature but I’d prefer that room to be in Iceland. I like my rosé chilled. It’s perfect as an aperitif or with fish or a salad, or both. It would also accompany a dish of fresh strawberries, vanilla ice cream (gelato) and double cream – I know it would because I’ve just done exactly that and it worked perfectly. So don’t even think about having one of those fake Italian arguments with me on this. 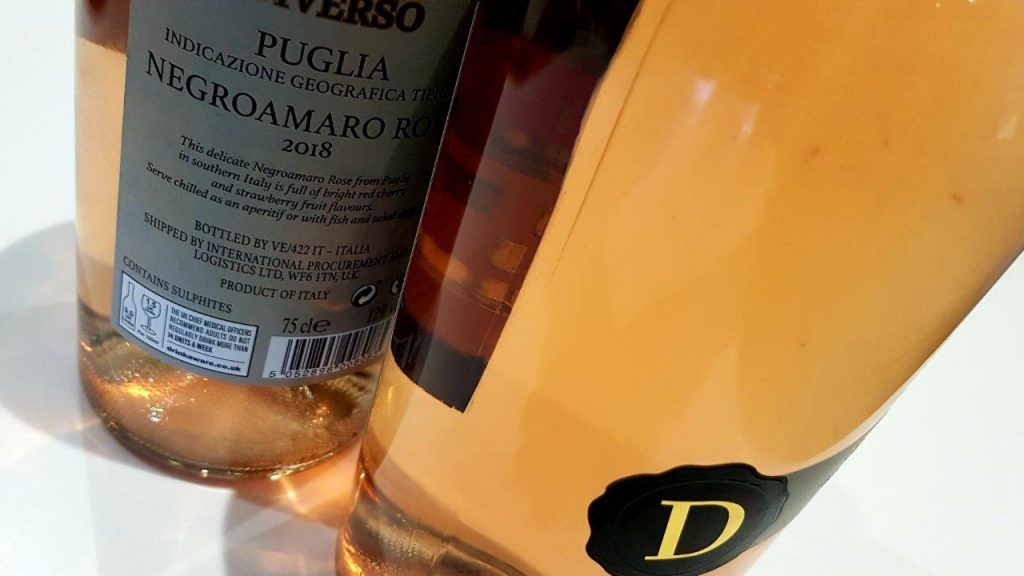 Puglia, Puglia…
Pronounced poo-li-ya (I know, I typed poo – stop giggling), Puglia has the longest coastline of any Italian mainland region, some pretty stunning coastline and a population of around four million (ish), famous for olive production and is, or was, known as “the bread basket of Italy”. It’s also home to the most eastern point of Italy and sports those cool little houses with hats called Trulli (no Lionel Richie jokes please).

Anyway, “Ciao for now!”, as they say in some of the Asda stores north of Cardiff.