This week’s whine was going to be something else but, due to events that followed last week’s, there could be only one word that could adequately do justice to what happened when I posted the piece on a certain social media platform beginning with F. 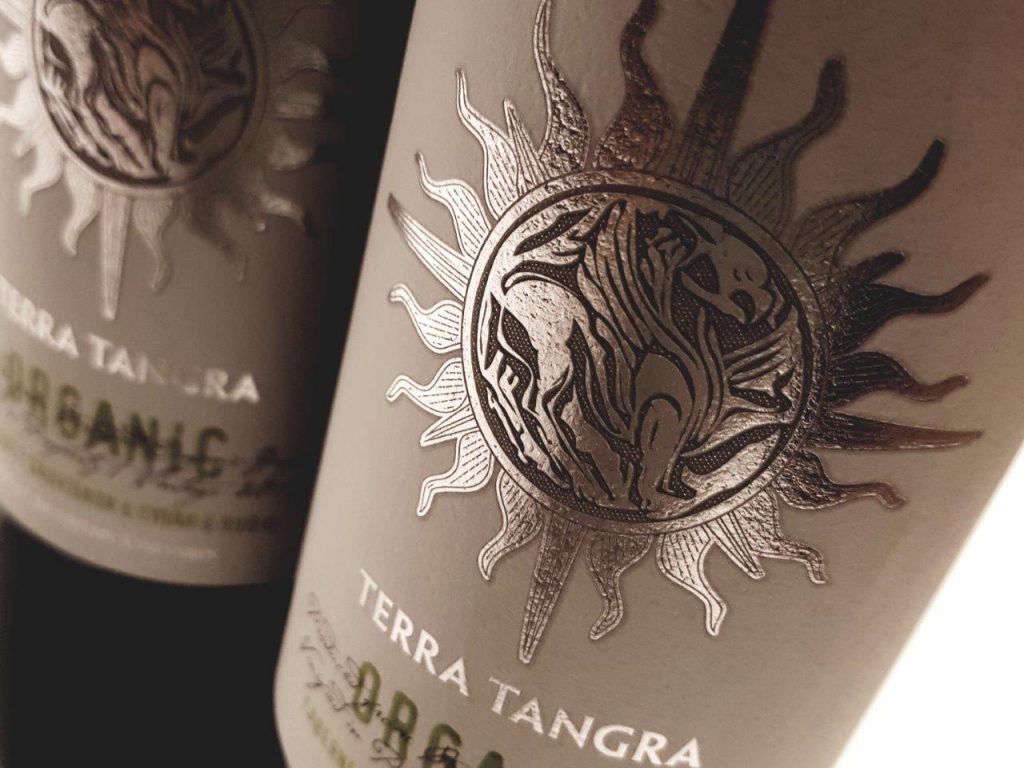 You may recall, or perhaps not because you wouldn’t have seen it, last week‘s whine was a four letter word beginning with F, followed closely by A, then a K, and, finally, an E. Here’s the link.

Now that word, really piqued the aforementioned social platform’s algorithm which, because it doesn’t like that word, especially where information or news is concerned, decided that, in your best interest, you probably shouldn’t see it. So, basically the platform can broadcast tons of that kind of news every day but when someone actually types the word, then it goes into meltdown and refuses to show the post that includes it. That is just, plain stupid.

You’d be forgiven for thinking that A.I. is infallible, and that it will, inevitably, overthrow humanity like a rampaging Terminator. The truth, sadly, is that the current A.I., in this case a software algorithm, is not much more than a bed-wetting infant barely able to suck its own thumb. And, unfortunately, the same software is deciding what we see, what ads are shown to us, and information and opinions presented to us. Given what’s presented to me every day, it has a long way to go. 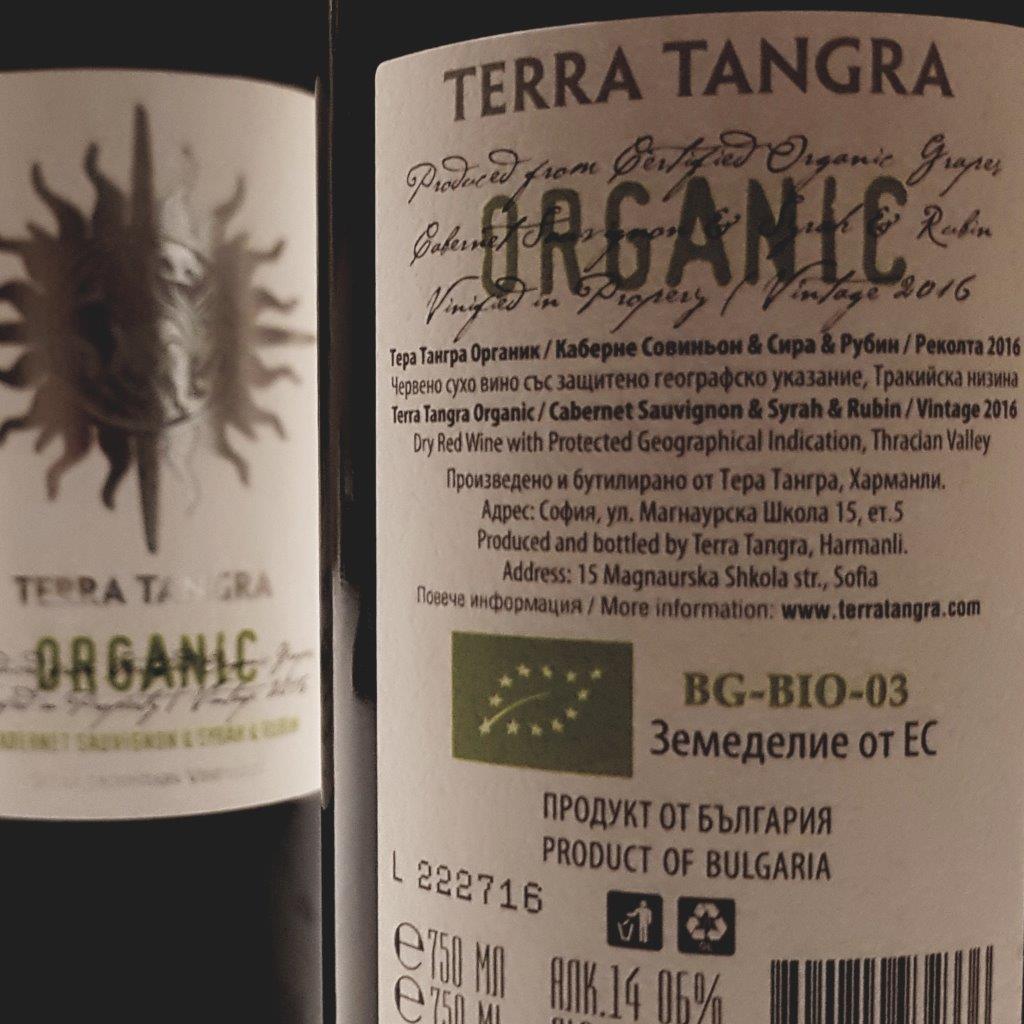 Verdict?
This week’s wine is certainly not the previously unmentioned word. It’s organic for a start so any words beginning with f certainly don’t apply. It’s also Bulgarian. Now you may be familiar with Bulgarian wine – I’m suspecting not. Bulgaria is not high on anyone’s vineyard destination. Perhaps it should be. This vibrant red claims to be the first wine from Bulgaria made entirely from organically grown grapes. It’s a subtle mix of Syrah and Cabernet Sauvignon matched with the indigenous Rubin grape variety. At 14%, it’s packing a real punch. It’s dark, deep, black almost – it suggests blackberries, blackcurrants and is polished to a soft, syrupy, velvety shine by the vanillin from ageing in French oak barrels. This is the 2016 and the 2015 vintage earned a gold medal at the International Organic Wine Awards in 2016. Not bad for a new kid on the block.

This is not a stupid wine. Bulgaria’s not a stupid country. It’s the oldest country in Europe and famous for its beautiful mountains, endless plains, beautiful Black Sea coast, rivers, lakes and hot springs. And, as they say, with age comes wisdom. Something the previously mentioned stupid algorithm wouldn’t know anything about.

And remember…
Every day’s a school day. Unless you’re a senior software developer at a social media company that shall remain nameless.

“While two Bulgarians are arguing, a third one always wins.”