Home Cardiff How To Keep Healthy At Summer Events

If you think Christmas is the season of indulgence, then summer is hardly much better. We spend the months between January and June frantically trying to lose the Christmas pounds so that we can look our absolute best throughout the summer months, only to throw that out the window when the summer invites start rolling in. 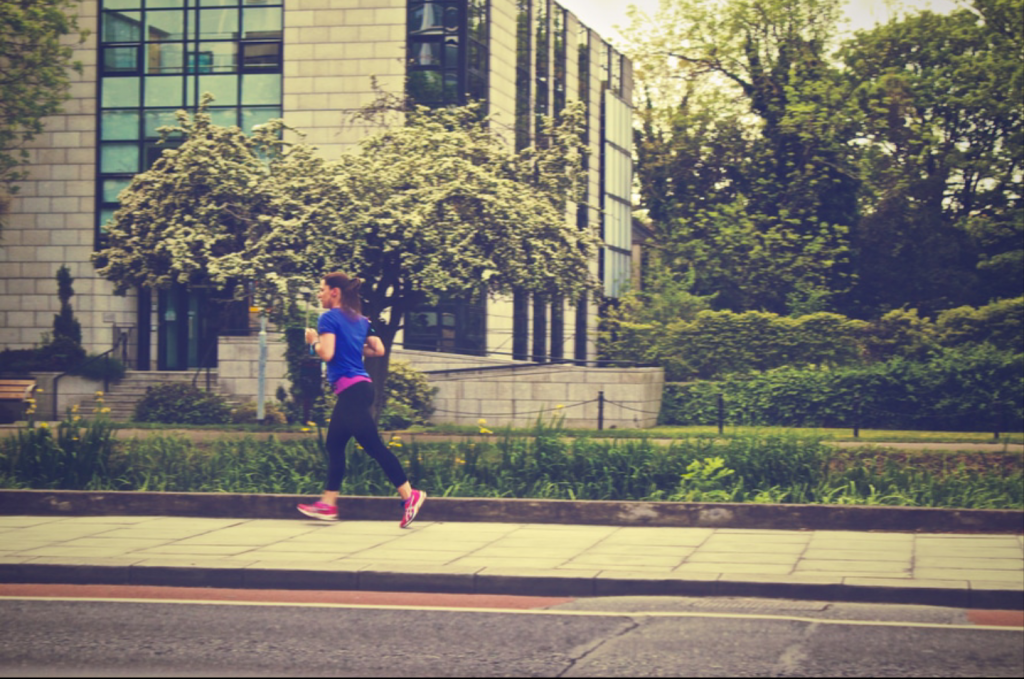 Thanks to BBQ’s, picnics, a beer garden session after work and holiday indulgence all that hard work seems to go on the back burner. And before you know it you’re back to where you started. But it is possible to still enjoy all those summer events and eat healthy too!

We’ve found out from the experts at Cardiff Sports Nutrition on how you can avoid the summer diet pitfalls.

Picnics
The moment the sun decides to peep its head out from behind the clouds (an extremely rare occurrence) we all decide to descend on the Great British parks, along with a basket full of picnic treats which can get a little carb heavy if you aren’t careful.

Sausage rolls, scotch eggs, creamy potato salads and pasta dishes may be delicious, but they won’t do your waistline much good – sorry! The best snacks and drinks to take? Crudités and a homemade hummus or guacamole dip, fresh salads and water with fresh lemons and strawberries. If you’re after something sweet, then try some natural yoghurt topped with berries and a drizzle of honey instead of an ice cream.

Summer Drinks
Decamping to the pub garden after a long day at work is a summer tradition but with the majority of alcoholic beverages laden with calories and sugar it can completely hamper all your hard work. A bottle of Kopparberg has nearly 30g of sugar so ditch the fruity ciders and sadly do the summer cocktails we all love; Margaritas have around 400 calories and Pina Coladas a whopping 600 – yikes.

If you love a glass of wine, then switch from sweet to a drier variety as it can contain around 100 to 150 calories less. If you’re part of the gin revival then it’s good news as it’s one of the better alcoholic drinks to have when paired with a club soda and slice of lemon, lime or cucumber for added flavour.

BBQ
BBQ’s are known for being rather heavy on the meat front, but if you’re going along thinking you’ll just load up on the salads then hold on for just a moment. If you’ve purchased shop bought salads then they are often laden with preservatives and other nasties which aren’t good for us, or drizzled in dressings which are high in calories, salt and sugar.

Always make your salads homemade. They’ll be fresher, full of nutrition and be clear of creamy dressings. Start with a base of spinach or kale, and load up with cherry tomatoes, avocados and peppers. Sprinkle with sunflower seeds or add pomegranate for a fruity burst of flavour. If you want a bit of indulgence, then add some chopped feta. Always serve dressings on the side as that way you can keep control of your intake.

Dinners Out
Eating out is tricky, especially abroad, as you are restricted by what’s on the menu, but you can still make sure that you pick nutritious options. Look for dishes that are balanced; a grilled piece of fish or chicken served with fresh vegetables is a fail-safe healthy option. Beware of the so called low calorie or fat options as sometimes they can be laden with sugar instead. If you aren’t sure what’s in something or how it’s cooked then just ask, the same if you want to swap the chips for extra vegetables. Most eateries are often more than accommodating.

Summer is one of the most sociable seasons, especially where food is concerned, but that doesn’t mean you have to forget all about the healthy habits you’ve worked hard on. Try to make healthy choices, but if you have an ice cream or cocktail then it’s not the end of the world. It’s all about balance after all!