Home Coeliac Who Ate All The Pies? – We Did, Because They’re Gluten Free!

With Coeliac Awareness Week being just around the corner (8th – 14th May) and to celebrate this year, Pieminister is serving up a cracking gluten-free menu to showcase their award-winning gluten-free pies. 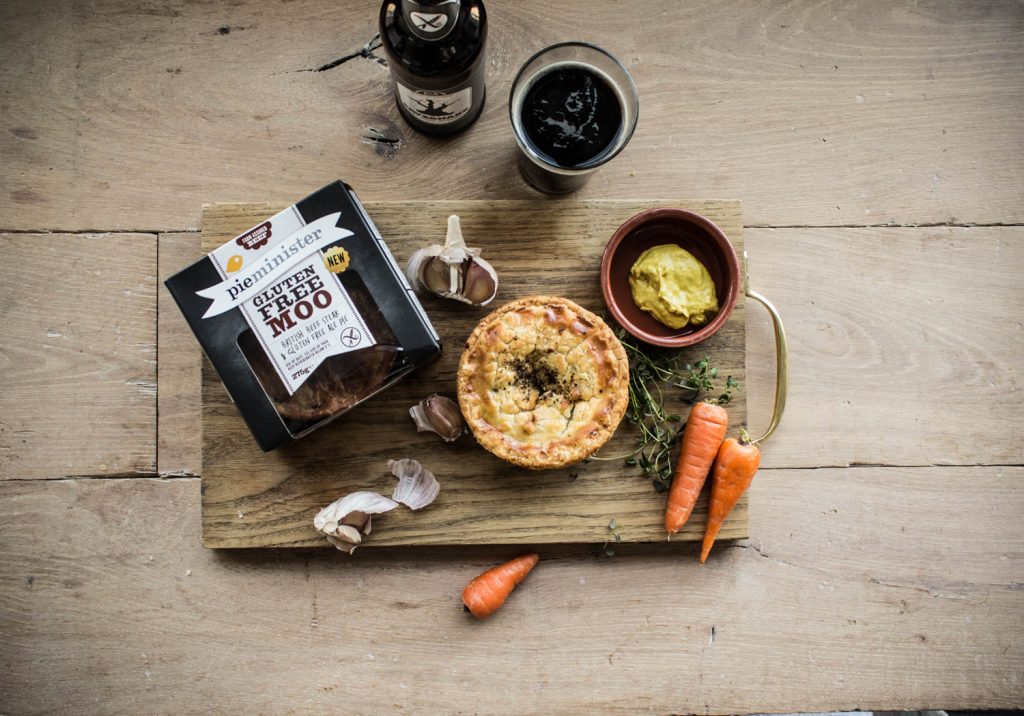 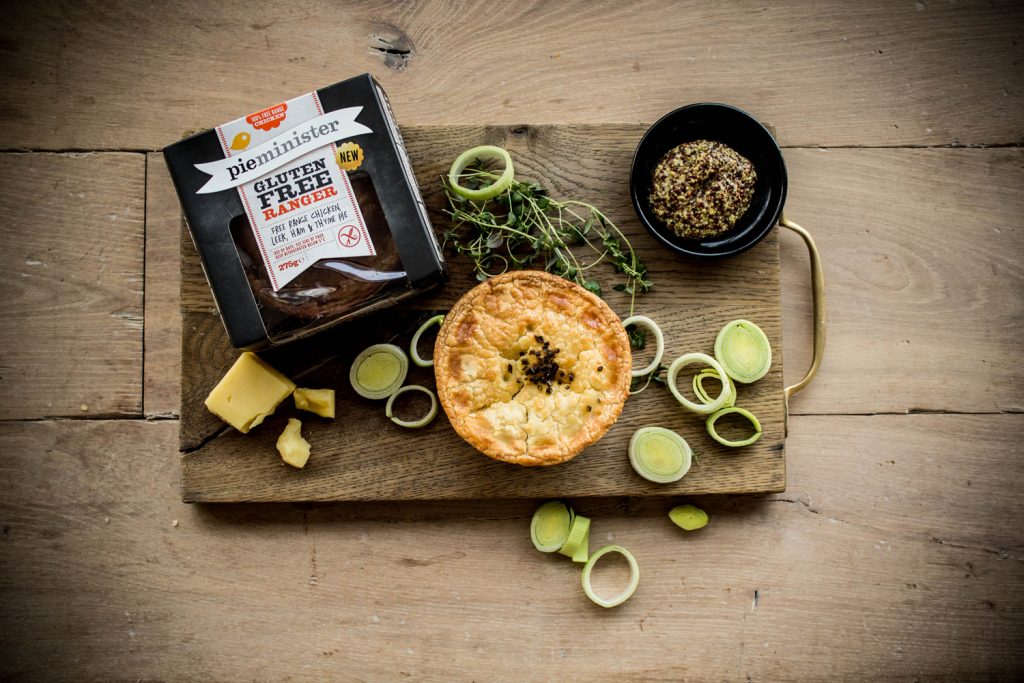 The pies are made in a separate non-gluten kitchen to avoid cross-contamination and are Coeliac UK approved.

Why not try a gluten-free pie and see what the fuss is all about? On top of ordering them through their online shop or having them at one of our cafes and restaurants, you can also find them in selected Waitrose & Sainsbury’s stores* as well as on Ocado. 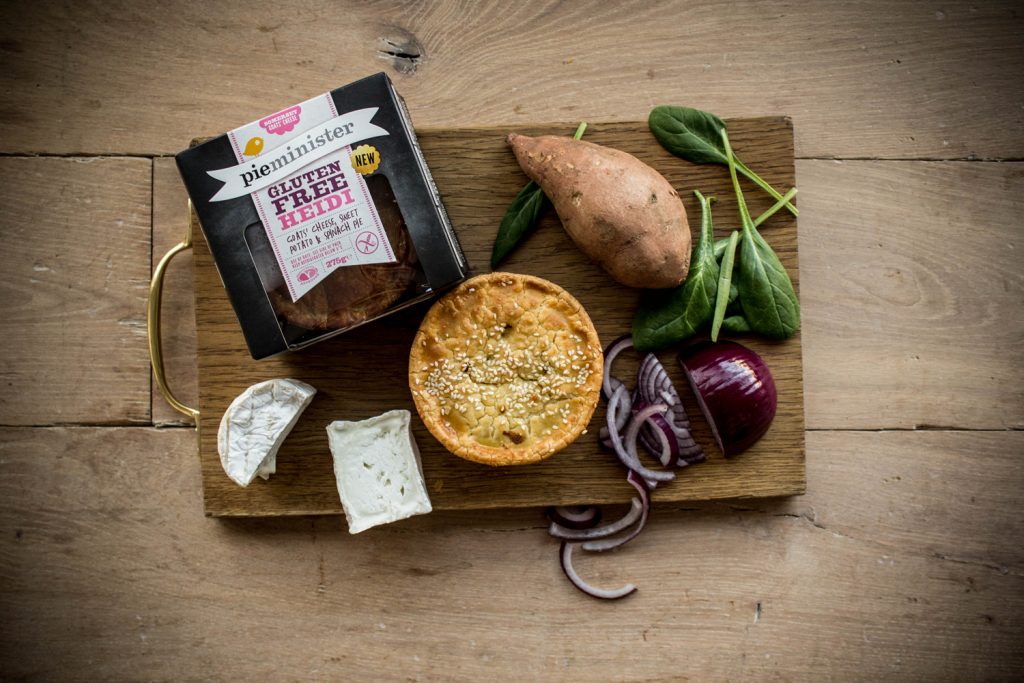 So where would I get one of these delicious pies in Cardiff we hear you ask?  There’s a Pieminister in the heart of the city on St Mary Street near the Principality Stadium.

Pop in when you’re next in town – or make a special trip to get one (or two or three). I promise you, you’ll thank me for it later!