New research from Post Office has revealed that almost three quarters of millennials (74 per cent) plan to send their mums digital dedications this Mother’s Day. However Welsh mothers don’t share their children’s love for cyber celebrations, with over half (51 per cent) saying they would feel disappointed if their only post this Mother’s Day was a social one. 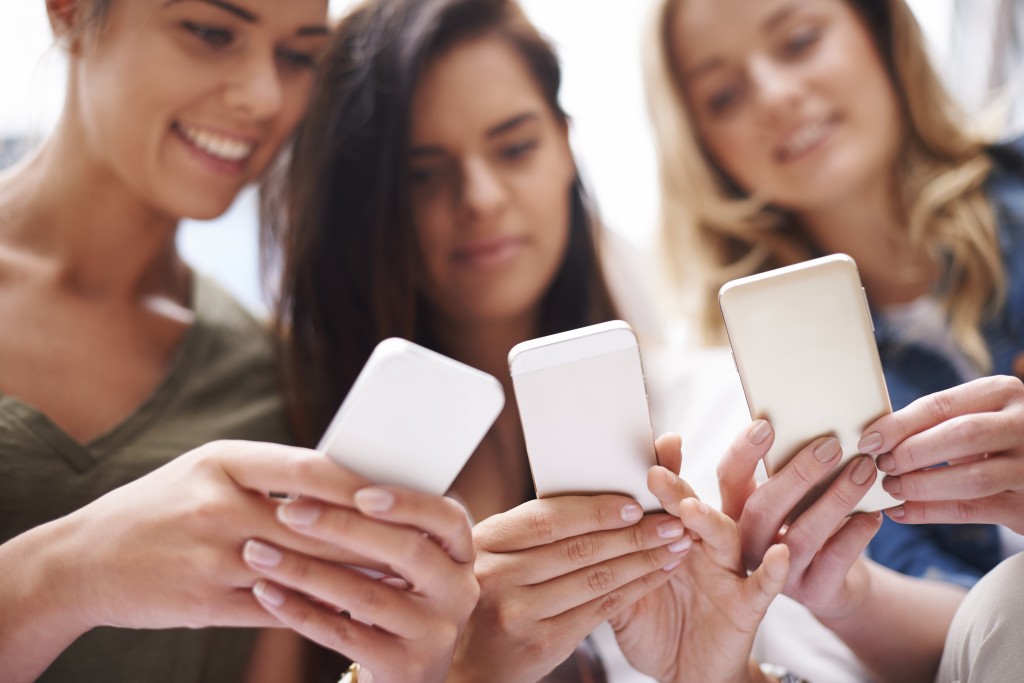 With many mothers feeling less social media savvy than their children, it seems that sharing GIFs not gifts is not the way to make mum feel special this Sunday, with a third (33 per cent) of Welsh mums believing social posts are lazy. Mothers based in Swansea showed a particular dislike for social media posts with just under three quarters (73 per cent) saying that it shows a lack of effort.

The results also reveal that it really doesn’t take much to keep mothers happy on Mothering Sunday. Less than one in 10 said they need something special such as a present (nine per cent) and less than two in 10 (17 per cent) said they’d like to be wined and dined on their special day. Simply posting a traditional card tops the list of what mothers want; with over two fifths (41 per cent) stating this is all they need to feel loved.

As social media continues to grow in popularity, we have become a nation of ‘cyber celebrators’, with a quarter (25 per cent) of Welsh people believing sharing special moments on social media is just as good, if not better, than sending a card. Mother’s Day is not the only time we’re sharing digital dedications with birthdays, Christmas and New Year’s Eve also proving to be favourites.

“Over half (51 per cent) of Welsh mums say they would feel disappointed if their only post this Mother’s Day was a social one.”

It seems that ‘Virtual vanity’ is one of the main factors contributing to the rise in cyber celebrations for events such as Mother’s Day, as one in ten (11 per cent) admit they post online so everyone can see it.

Mark Siviter, Head of Mails for Post Office, said: “There is no denying that smartphones are revolutionising the way we communicate and although it’s very easy for people to post something online our research shows that when it comes to making someone feel special nothing beats a traditional card.

“Thousands of Post Office branches are now open for longer, from early in the morning until late in the evening, so it’s never been easier for people to post their cards and presents.”

“Anyone choosing to send gifts rather than GIFs this mothering Sunday can use Royal Mail Guaranteed Special Delivery to make sure precious presents arrive in good time for their Mum’s big day.”