“This is the BBC!” Remember when those words meant something good. Remember when you could trust Aunty to provide impartial news. I know, it’s been a while. You’d have to be well into your forties. The BBC has spiralled downwards in recent decades. Its reruns, repeats and rehashes of the same old, same old, just don’t cut the mustard anymore. It’s not supposed to carry any advertising but you’d be forgiven if you thought it did. It’s constantly promoting its own crap – they might as well go the whole hog and sell advertising – it would mean we didn’t have to pay for it at least. 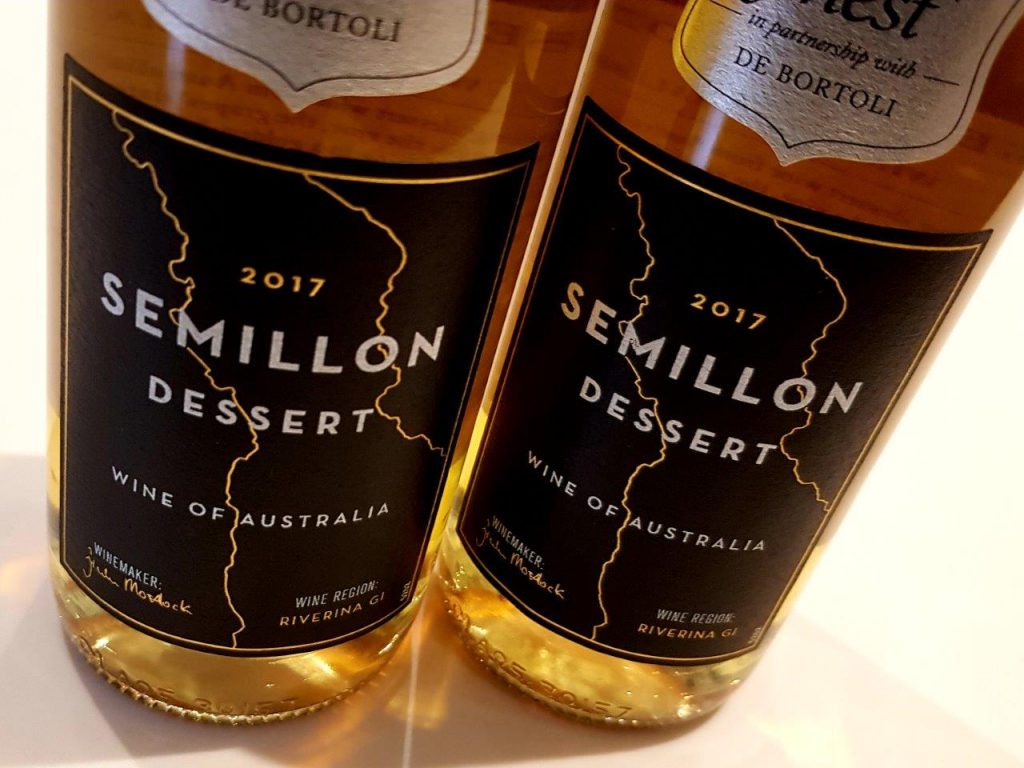 The whine…
Talking about hogs, it could be argued the Beeb has become one huge trough for bloated and talentless executives to feast on. Their corpulent salaries matched only by their equally chubby expense accounts and who’s paying for it? Us. The suckers.

You’re probably thinking ‘GG doesn’t like the BBC’ and you’d be correct. Not anymore. The Beeb is way past its sell by. It’s supposed to be an impartial public service brooadcaster but it stopped providing that service a long time ago, around the same time it stopped producing quality news and entertainment. It’s become irrelevant.

Not only is it awful, but it’s expensive. It generates huge revenue (over three billion pounds) through the licence tax (that’s what it is) plus it generates income and other funding over and above that so it’s actual operating income is well over four billion, possibly five. And, with all that cash swashing about, what does it do? Apart from producing mostly lousy content? Yes you guessed correctly, it asks for more. Frankly, and it’s just my humble opinion, the whole sorry thing should have been defunded after the Savile affair (no other company would have survived that). John Lydon (Sex Pistols) pointed the finger but he was discredited at the time. The BBC head hogs knew. Shameful.

Its recent own goal was the Proms debacle (Land of Hope and Glory and Rule Britannia). That alone should tell you that the BBC has lost touch with its core audience. It’s basically stopped loving Britain and Britishness. Instead, doing what it seems to do best these days, pandering to the extremely small, but vocal, woke dopes that appear to pervade its ranks. How else could you explain its inability to connect with its ‘subscribers’, sorry fee payers.
…

To enter the Wednesday Wine competition (you could win a dozen bottles in our summer wine competition), please visit the City Life Facebook page at www.facebook.com/citylifecardiff – the competition is pinned to the top of the page for your convenience.
…

Anyway, the BBC’s days are numbered I suspect. If it is confident in its abilities, perhaps it should put its programming where its mouth is and sell subscriptions. That way we’d see how much people really value it. Until then, prepare to be bullied. Can you imagine being invoiced for £150 of wine a year and when it arrives it tastes awful; but, if you complain and threaten not to pay, the supermarket could basically ignore you and take you to court. Trust me, with this weeks wine, that won’t be the case. 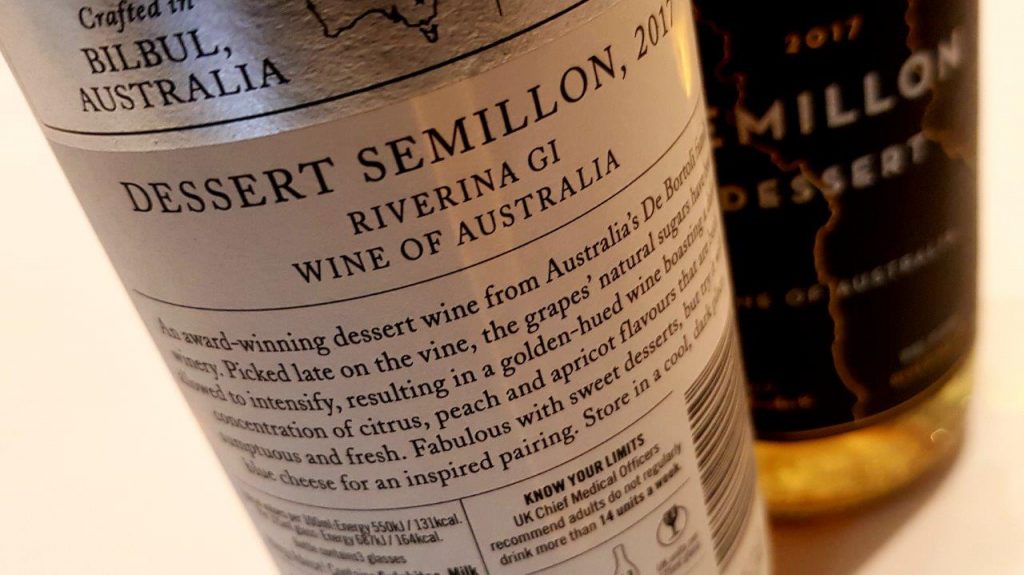 Verdict?
A sweet, award winning dessert wine from Australia’s De Bortoli family winery.  “Picked late on the vine, the grapes’ natural sugars have been allowed to intensify, resulting in a golden hued wine boasting a delicate concentration of citrus, peach and apricot flavours that are both sumptuous and fresh.” The claim is ‘it’s fabulous with sweet desserts, but try it with blue cheese for an inspired pairing’ and I’d have to agree. In fact this lovely little Aussie darling would pair up nicely with pretty much anything on your cheese board. A lot of people steer clear of dessert wines but it’s worth investing occasionally. This is certainly one of those times. The small bottle would easily provide a decent shot at the end of a meal for four.

It’s not pricey either, unlike some of the BBC’s employees (didn’t their new Director-General Tim Davie take a pay cut to just a touch over half a million (bless him). No, the BBC is well on its way to being defunded and, hopefully, it will get its just desserts (see what I did there? Honestly the grammarists are starting to tick right now). Mr Davie knows all about sweet. He was once UK Marketing Director for PepsiCo (now that is sickly sweet).

Two words: Gary Lineker. I mean what the hell is anyone thinking paying him that amount of money? If you don’t believe me, click here, they even boast about the salaries they pay on their own website!

Hmmm, the licence fee. Imagine if we all just stopped paying… I’d drink to that.