Banks. An easy whine you’d imagine. And you’re right. Imagine your best Monty Python John Cleese rant: “Banks are bastards!!!” And they are. Despite the super, fuzzy, cuddly, warm “we’re here for you” messages (especially during the Coronavirus pandemic), banks aren’t here for you or, probably, anyone you know. No, banks are here entirely for themselves and their shareholders. 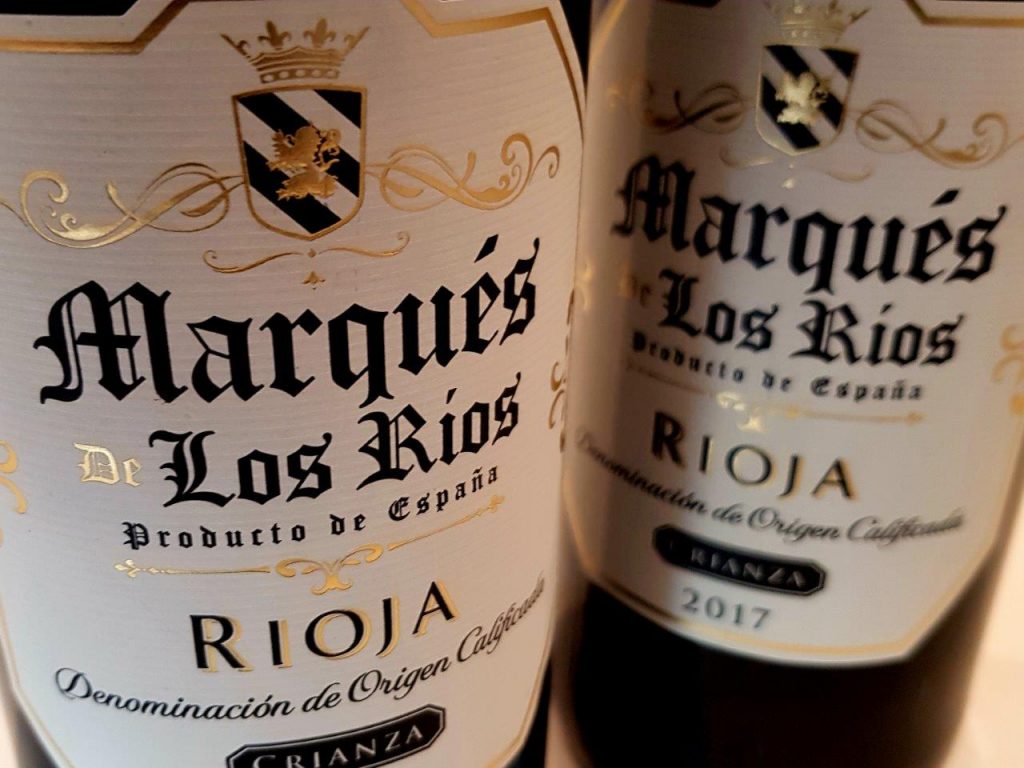 Banks do like us to be there for them though. They liked that we were there for them, especially during the financial crash in 2008 when UK banks borrowed a tidy £137 billion from the government (that’s our money by the way), to ensure some of them didn’t fold. Now you could argue that some UK banks being liquidated would be catastrophic, but companies, huge companies, do fail and the world doesn’t collapse. You’d also think, quite appropriately, that if the financial institutions are that fragile and, indeed, the world economy, we’d do something – like change it! But no, we’ll bail out the banks and carry on as usual.

In fairness, the majority of what they borrowed has been paid back, but many people didn’t have that opportunity; they lost their shirts, their jobs, their homes, their marriages and, in some cases, their lives. So now when I see those fuzzy, irritating, masturbatory musings clogging up the spaces between my box sets, I can’t really get that excited. Banks are not very nice. 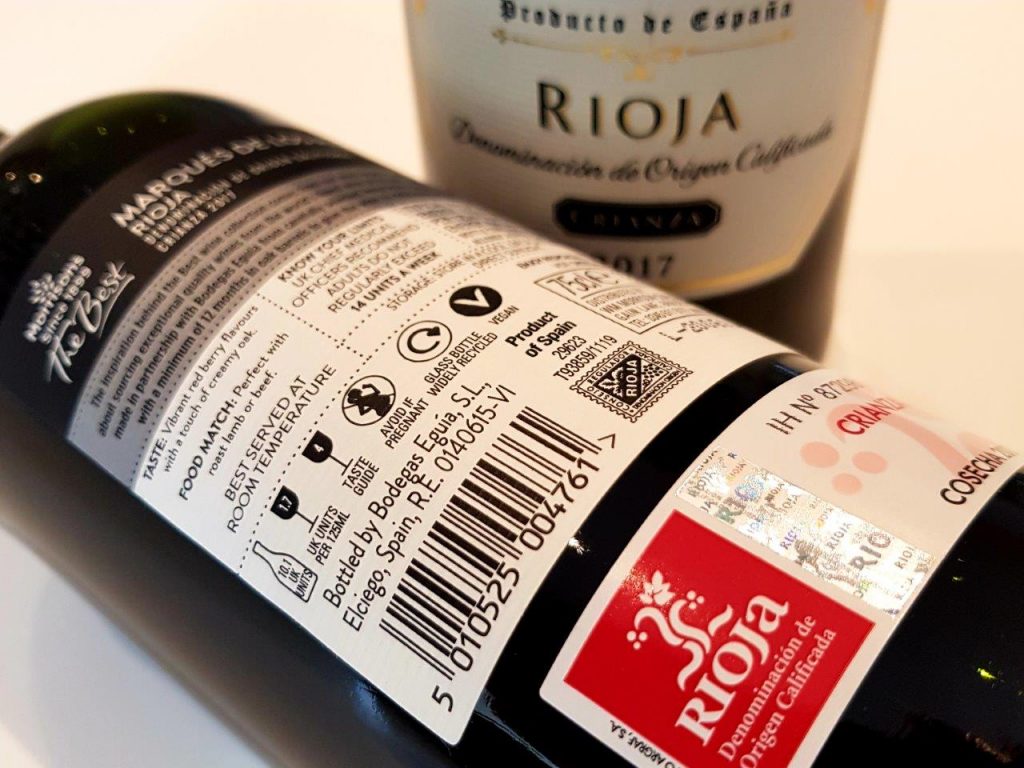 “Which bank ad irritates you most?” I hear you ask. Hmmm, let’s see. The most sickly at the moment has to be Lloyds with the cute little foal. Most of their horsey ads ads CGI and that cheery “I will look after you” theme burrows into my brain. It couldn’t be more insincere. It’s not the worst though, Halifax is regularly down there in the pit of of shit – but they all bob up and down in the slurry of slime that is the financial services industry. Occasionally one will shine but generally only by marketing its head above the rest.

The truth is, we need a state bank. A bank that will look after people if they fall on hard times, that would accept that, occasionally, their credit record has an undeserved blemish and not beat them to death with guilt about it. Anyway, the wine… 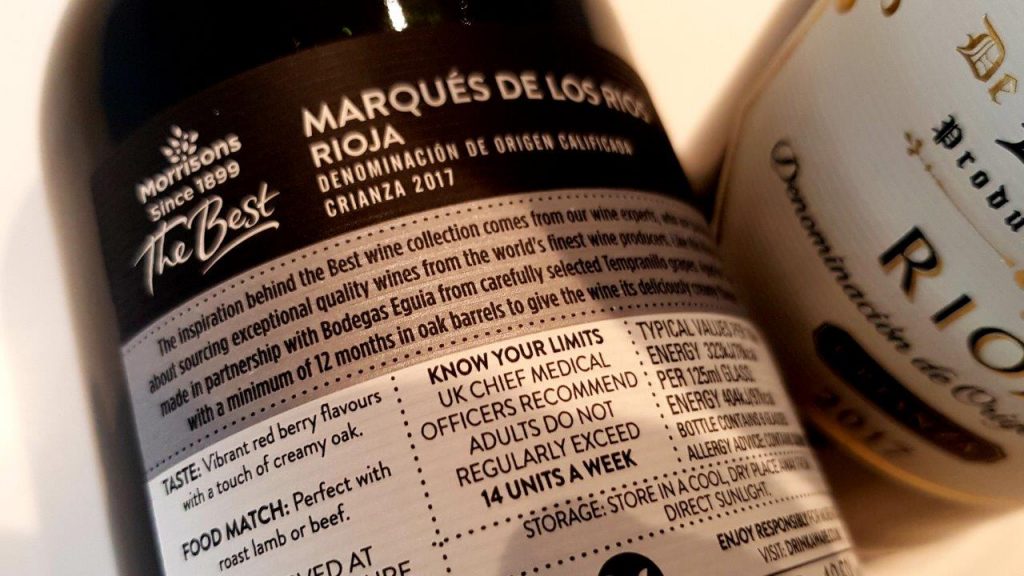 Wine, actually (I know, I typed actually), can be a very good investment. But I’m no expert in that area. I just like drinking it – usually to offset the misery that my bank has inflicted on me through its hideous overdraft rate or late payment fees… sorry, I’m off again.

If you want a wine to really invest in, this week you need trot no further than your local Morrisons. I know! Who knew Morrisons could be your destination for a decent bottle of plonk? But this Rioja is a little gem. Why Rioja this week? Well, since Spain is back in the Covid black book for foreign destinations I thought you could enjoy a taste of Spain without actually leaving the UK.

Verdict?
This is part of their ‘Best’ wine collection, chosen by their wine experts who are, unsurprisingly, passionate about sourcing exceptional quality wines from the world’s finest wine producers. This Rioja Crianza is made in partnership with Bodegas Eguía “from carefully selected Tempranillo grapes”. Apparently it’s been aged for a couple of years with a minimum of twelve months in oak barrels to give the wine its “deliciously creamy flavours”. All sounds a bit vague to me.

The reality is this is a decent bottle of wine. It’s not as creamy as you’d imagine having read the blurb, but it is fruity, and yes, the berries are there for all to taste. Does it remind me of Spain. Absolutely. And at 13.5%, if you drink enough, it may leave you with one of those classic hangovers. It’s going to be perfect with Welsh lamb or any good red meat (remember to support your local butcher). Having said that, Morrisons has a decent meat department and a fishmonger (unlike other supermarkets who now insist on pre-packing everything).

Apparently it’s suitable for vegans too so hold the lamb/beef etc., scrunch yourself a nice salad and glug away…

Verdict on banks?
You can see my lips move but all you can hear is a loud air horn…