Yes, the world’s favourite phone maker (you could easily argue it isn’t) is our ‘whine’ this week. What can I say that’s positive about Apple?  Not much. I’m not a fan(atic). I used to be but Apple and I parted company many pounds ago. I used to be a huge fan of their computers – I had all the iMac colours plus the blue G3 and a brace of grey, silver and clear acrylic G4s. They were utterly gorgeous, and they worked beautifully. 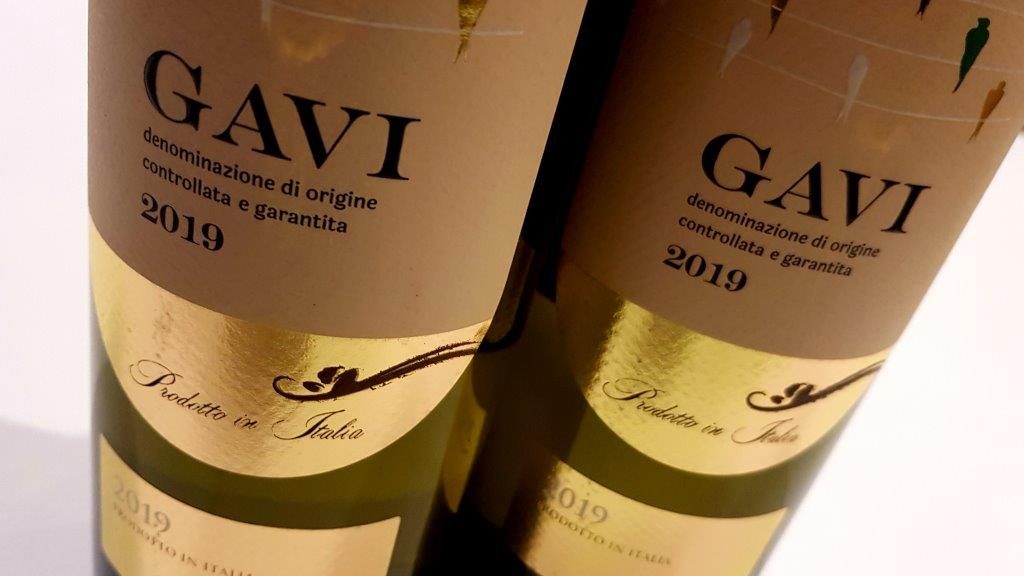 The whine…
I thought the iPhone was going to be an extension of their revived creativity and Jonathan Ive’s flawless design ethos (the golden years of Jobs and Ive) but, for me anyway, it turned into a spoilt tech-brat, refusing to play with any other brand. I’d connect it to a PC to download images – one day yes, most days no. Even the iTunes interface was a dog. It was spiteful and I grew to hate it eventually jumping ship to Samsung which, to this day, I do not regret. I also switched to PCs and began a ten year dance with Bill Gates. The wrinkled old vaxxer occasionally steps on my toes but at least I can walk the following day.
…

To enter the Wednesday Wine competition (you could win a dozen bottles in our summer wine competition), please visit the City Life Facebook page at www.facebook.com/citylifecardiff – the competition is pinned to the top of the page for your convenience.
…

The two trillion dollar Apple brand has become a bit of a bully (everything a youthful Steve Jobs would have despised). It, in many people’s opinion, doesn’t pay its fair share of tax (it has created a pretty complex system to ensure it pays the absolute minimum anyway). It’s attitude to its employees in its Chinese supply chain seems particularly uncaring – although it would, I’m sure, argue otherwise. “Sweatshops” was, I believe the term Ricky Gervais used to desribe its far east operation at the Golden Globes. Do they really have nets outside the windows to catch the suicidal? Apparently so. At least commedian Bill Burr believes they do. Just search Bill Burr Apple or Bill Burr Steve Jobs on YouTube. And for a company that puts its hand on its heart at every opportunity and whispers “We love America”, you’d think, considering the obscene profits they’re making, that they could make their phones in the USA. 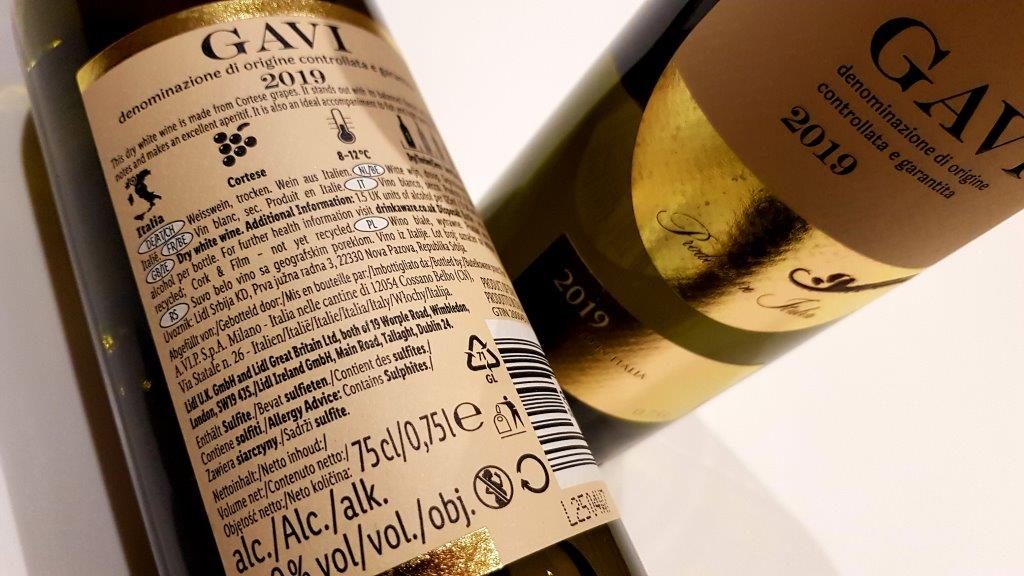 Honestly, I could bitch and complain about Apple until the end of time but I’d rather talk wine. So here’s a jolly decent bit of appley software from Lidl (yes, we’re back there again).

Verdict?
What can I say? Apples, tick. Italian, tick. It’s dry, tick (but not too dry). Yes, chill it. It’s the perfect aperitif. Cortese grapes blah, blah… I could ramble on but recalling my years with the iPhone is like having to explain why my first marriage went south. Forget it. Samsung and I will shortly be renewing our vows. 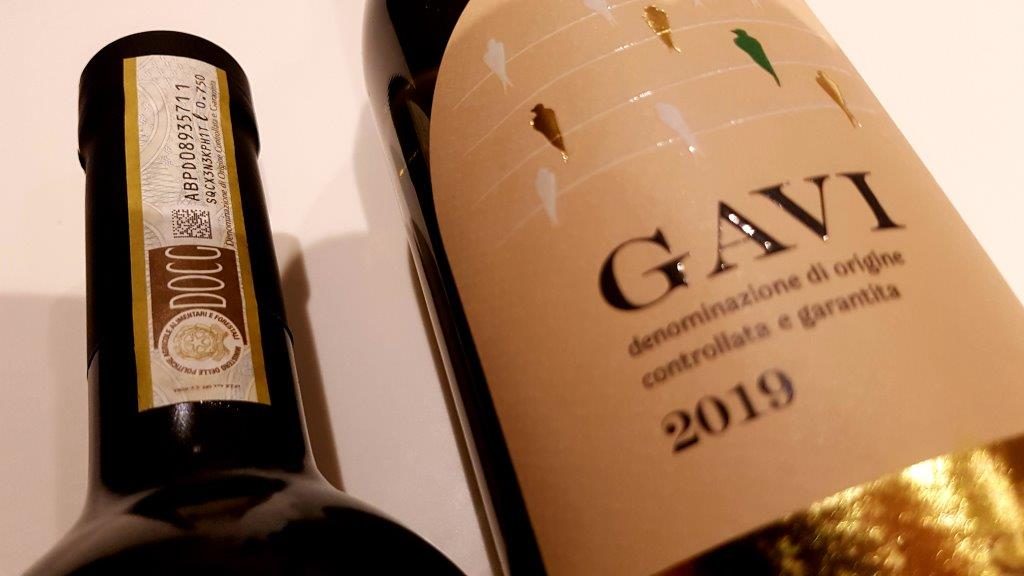 As I write this Apple is bullying some tiny company that has a pear in its logo that bears no resemblance to the apple branding at all. They’re giving this poor little business the full Apple legal squeeze. It is quite desperately sad that a company of Apple’s size throws its weight around in such a hideous manner. It really is shameful. I’d love to think that human beings would read that stuff and just toss their iPhones in the bin, but no. Sadly Apple’s disciples believe the rotten, grub encrusted malus can do no wrong, so it will barrel on like the hideous, bloated, bullying toad that it is.

Steve Jobs once said “Being the richest man in the cemetery doesn’t matter to me. Going to bed at night saying we’ve done something wonderful… that’s what matters to me.”

He wasn’t wrong. Lidl are changing the world, one shopping bag at a time. They’re feeding people. They’re selling good wine. That, Mr Jobs, is something wonderful.