Cardiff University students, Douglas Lewns and Nia Jones, have started a movement called ‘The No Straw Stand’. It’s aim is to reduce the amount of single-use plastic pollution being produced in Cardiff by local businesses. 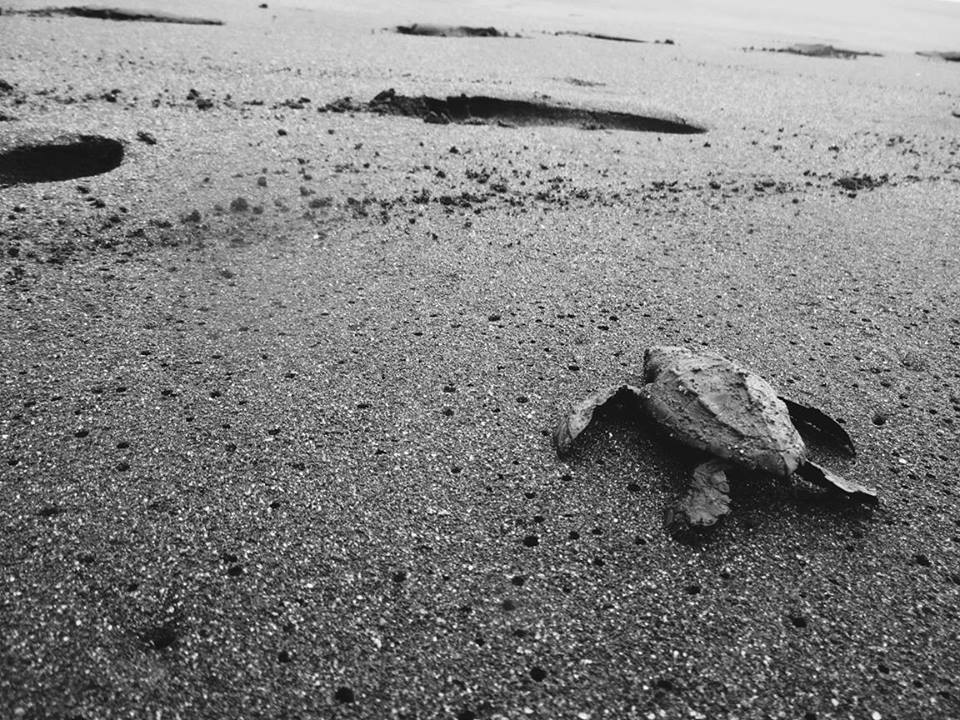 Plastic straws are some of the most common pollutants found on British coastlines. Polypropylene, a common plastic used for drinking straws, as with all plastics will never break down and instead will break up into microplastics. Microplastics, which includes and attracts toxins, is making their way into our food chain. Recent studies included in Orb Media and The Guardian have found that 72% of European tap water is contaminated with microplastics, with an average number of 1.9 microfibres per 500ml of tap water. Microplastics have also been found in sea salt and many types of fish, leading to the conclusion that consumers of seafood could be eating up to 11,000 pieces of microplastic annually.

To combat this, The No Straw Stand is asking Cardiff businesses to reduce their single-use plastic consumption and refuse to serve plastic straws in their restaurants. In their first 3 weeks of setting up, 3 independent Cardiff based businesses have agreed to take The No Straw Stand, including Pettigrew Tea Rooms, Selah Tea Rooms and No. 23. Additionally, biodegradable/renewable straw companies: A Fine Choice, strawssuck.co.uk, and Vegware, have also backed the movement.

With the ‘plastic tax’ on single-use plastic bags and the banning of microbeads, plastic pollution is definitely on the general public’s radar. The No Straw Stand and the businesses involved in the movement are hoping that the refusal to use plastic straws is the next step in making our environment a greener, cleaner and more sustainable place to live.