The iconic Scott Memorial lighthouse at Roath Park is to be re-painted in memory of two women who, before they sadly passed away, took great pleasure in walking around Roath Park Lake. 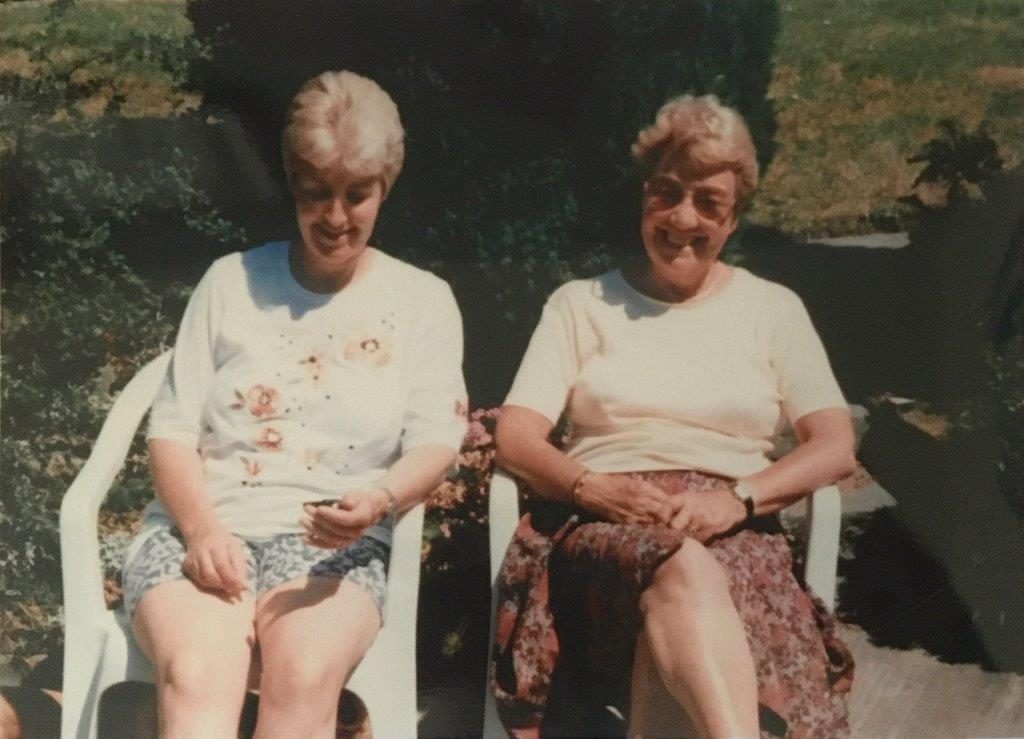 Local resident Andy Temple lost his mother, Evelyn Temple and his wife, Rosemary in quick succession last year and, looking for a fitting tribute to them both, contacted the council to offer a donation to have the Memorial to be re-painted.

Work to repaint the memorial is scheduled to begin later this year and will be completed by JJ Williams Decorating Services using paint supplied for free by Crown Paints.

Talking about his donation, Mr Temple said: “Over the years Rose and I spent many an hour walking our dogs around the lake, in all weathers, and on the many occasions when my Mum came to visit us, she always enjoyed visiting the park, and always admired the lighthouse – even at 97 she would still manage a full lap of the lake.”I thought it would be a fitting tribute to have it refurbished to its former glory in memory of them both.”

A keen cyclist in her younger years, Evelyn, or Eve as she was known, adored her family and made regular trips to Cardiff to visit.

Rose, who grew up in South Wales, was a primary school teacher. Her first job was at Lakeside Primary School where she stayed for some years before taking on the role of Deputy Head Teacher at Coed Glas Primary School. 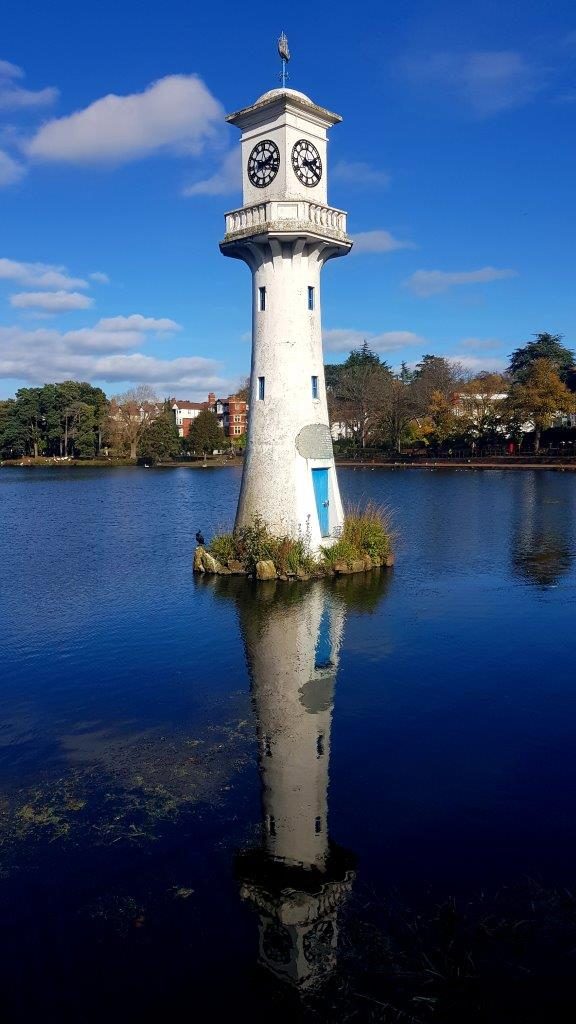 The Scott Memorial was erected in memory of Antarctic explorer, Captain R. F. Scott and the crew of the S.S. Terranova, who set sail from Cardiff in 1910 with the intention of locating the South Pole and lost their lives in the pursuit of their goal.

The lighthouse was donated to the city of Cardiff by Mr F.C. Bowring, the owner of the S.S. Terranova and he officially presented it to the city on October 14th 1918.

Cabinet Member for Culture and Leisure, Cllr Peter Bradbury, said: “This kind donation will make a real difference to Roath Park and to the many people who visit it each year and importantly, serve as a fantastic tribute to the lives of two people who were clearly very much-loved.”
…

Cardiff History
If you are interested in the history of Cardiff and would like to contribute to City Life, please get in touch.