Why Roath is my favourite suburb
By Ellie Philpotts

Living here in Cardiff might raise a series of daily problems for those of an indecisive mentality. There are just so many great places, each in their own unique way. 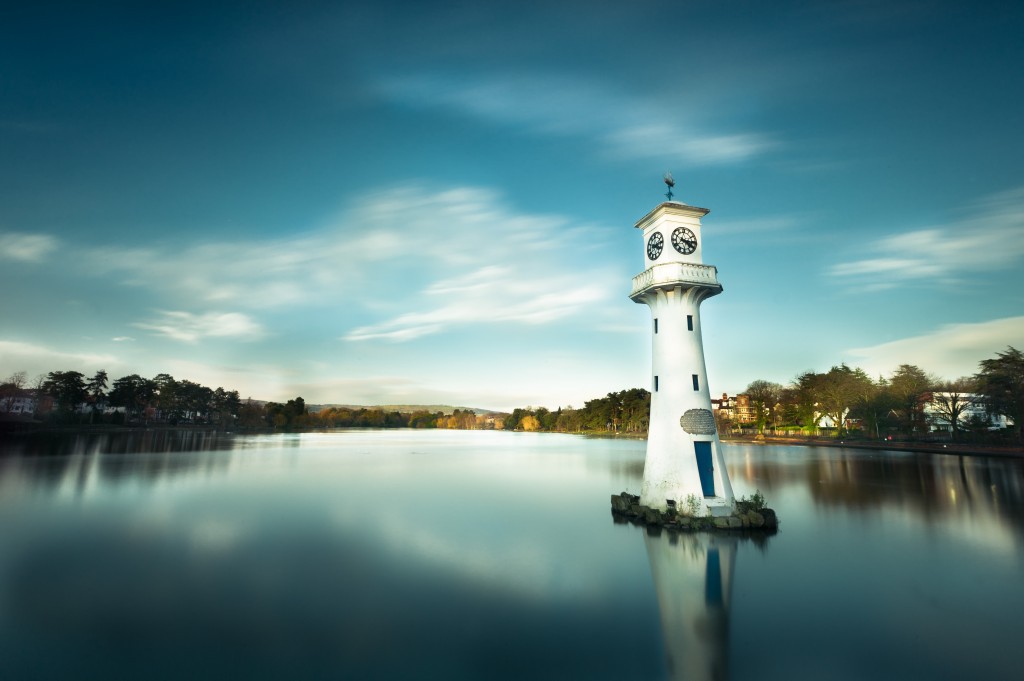 Of course, there’s Cathays – the heart of the student domain, always bursting with cheer and vitality (otherwise known as unusually merry students [hello, vodka] and overflowing pizza boxes). Then there’s classy Pontcanna, voted one of the UK’s 30 most fashionable living areas by The Sunday Times, and Penylan, with its independent coffee shops in all their glory. Maybe you prefer the quieter, village feel of Rhiwbina and Whitchurch, tucked along the borders. And we can’t forget Canton, the cool, creative home of Chapter Arts Centre and other great finds. But despite all these Cardiff beauties, I’ve somehow whittled my favourite suburb down to just one – and that’s Roath.

Roath gets this title for a number of reasons. It’s diverse, it’s cultural, it’s downright cool. I mean, I’m hardly the coolest of people, so don’t worry, I wouldn’t equate Roath as the Shoreditch of Cardiff. Roath may have quite a cool vibe, but it’s not intimidating. It’s welcomed me, so that’s saying something!

I love how it’s always, always got something going on – in fact, multiple things, for every type of personality, age, background, or social demographic altogether. Yep, contrary to what the untrained eye may initially suspect, Roath spans much, much further than simply the Lake. And yet, the Lake isn’t exactly bad. So let’s start with the Lake.

I’m kind of obsessed with Roath Park, and of course its Lake is a clear standout. Although again to the naked eye you may presume you could get bored of Roath Lake after walking round it just once or twice, I’d have to disagree. It’s such a peaceful haven, it’s hard to believe it’s just 2 miles from the city centre.

Of course, I feel so at home in the centre of Cardiff. Like Roath but in a different way, it always has something going on, and I’m just naturally a city girl. I love the excitement, and although you may presume moving to Wales, as I have, would entail getting to grips with the countryside, my reality has proved far different. The architecture, events and fast pace are all things I adore about central Cardiff. Yet despite this, it’s always nice knowing you have Roath Lake to kind of cleanse your mind when things get a bit too busy.

And I don’t just think about this – I act upon it. Yep, I frequent Roath Lake because there’s no feeling more productive than when you walk round it, having improved your speed from last time. And it’s nice to look at! The legacy of Captain Scott (his Antarctic expedition began here in 1910 on the ship Terra Nova, hence why the cafe proudly perching on Roath Lake is called Terra Nova, and why the white tower asserting its dominance in the lake is the Scott Memorial), lives on, which is a really nice nod to Cardiff history.

Speaking of history, Roath is pretty rich in it, and this doesn’t just expand to sailors, exciting as they may be. No, Roath is also home to some Irish and Roman connections – its very name is said to originate from Irish for ‘fort’, while some claim it actually comes from the name given to the Roman settlement in Cardiff – Ratostabius.

See, the Italian restaurants La Trattoria Molisana, Zio Pin, Il Pastificio and Frankie’s, and the fact that they both begin with R, aren’t Roath’s only connections to Rome! I told you there’s more than what meets the eye.
Roath is community-centric, hence one of the reasons it’s a winner in my book. My artiness peaks at doodling horrifically unproportioned stickmen, but I can still appreciate The Gates, the quirky arts centre perching on Keppoch Street, for both its actual art, and engaging spirit. There’s also Albany Gallery, which for years has proudly played host to exhibits from both Wales and further afield.

Of course, I can’t go without paying homage to Made in Roath. Epitomising all things Roath, this annual festival has kept audiences entertained since 2008, by incorporating art, feasts, local radio, night-walks and other seriously interesting projects in the snazziest way possible. Made in Spring has to be a highlight for me – creative writing workshops; falafel burgers; sparkle-adorned trees and even the individual ‘Roath, Draw the Line’ scheme collectively formed the perfect way to whittle away a day. Bring on next May!

Anyone who has the misfortune of being subjected to my rather frequent Instagram posts won’t be surprised that I’d deem myself a foodie. Since moving to Cardiff last year, I’ve had the potential to gain about 20 stone thanks to the city’s incredible culinary offerings, whatever the suburb. Fortunately, I haven’t gained 20 stone in actuality, because Cardiff’s so walkable, but the principle is there. And although I haven’t lived in the city for long, it’s already a tried and tasted theory in my book that Roath is a great place for food.

Let’s start at the start, which also refers back to the community vibe. Every Cardiffian should experience the beauty of RCMA Farmers’ Markets. Catch them in Rhiwbina on Fridays; Riverside on Sundays; and, completing the R triangle, of course the amazing Roath to start you weekend the right way. The localness, quality and gorgeous produce make this a perfect Saturday morning, every single week. From authentic curry to strong coffee (yes this may come in handy thanks to Cardiff’s Friday nightlife); goats’ cheese, or the crème de la crème – cronuts courtesy of Cup and Cake Bakery, your tummy will thank you. Catch these donut-croissant hybrids in incredible flavours, from Oreo to Salted Caramel, and you’ll be dancing home. This little pop-up at Mackintosh Sports Centre is somewhere I never get bored of roaming around, but if you’re looking for somewhere more substantial, then fear not, as Roath caters, literally, all-round. Milgi is a seriously unique vegan offering – you can even eat in a yurt, and browse vintage finds, while Tenkaichi transports you to Tokyo, and Juboraj is the ideal place to enjoy an indulgent Indian while practically overlooking the Lake.

And there’s far, far more. Whether you want a cosy Italian coffee over the water’s edge; an afternoon cake in an independent tea room; a unique birthday idea in the form of Chaiholics, which mixes Indian tea and cocktails; or smarter chains for a memorable dinner, Roath has it all – you just have to look.
…