Home Cardiff Listen Up! Young Playwrights’ Scripts Get A Hearing 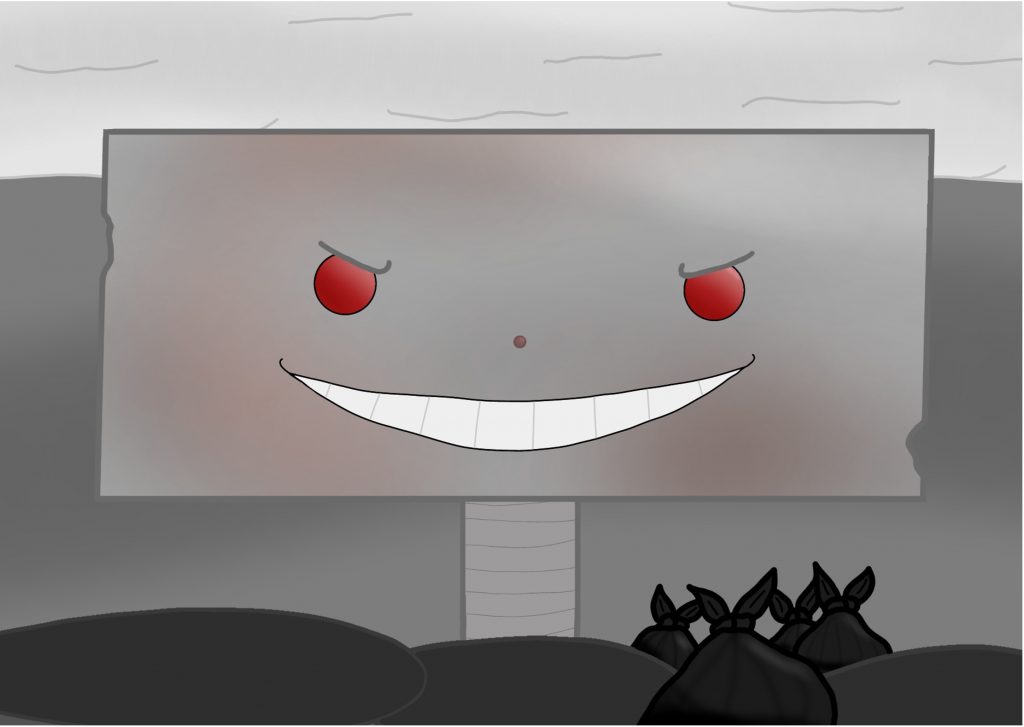 The children and young people’s theatre company were originally set to stage the winning productions at the Sherman Theatre but, as theatres around the country remain closed, the four winning scripts are now set to be released as audio plays that can be listened to at home or in schools on the Theatr Iolo podcast channel.

The plays were recorded over a series of video calls, in which the winning playwrights had an opportunity to share their inspiration with the actors and directors and watch their plays being recorded. The plays were directed by Lee Lyford and Sion Pritchard and performed by Mali Ann Rees, Sion Pritchard, Sara Lloyd, Kyle Lima and Connor Allen.

“The experience has really opened my eyes to all the different levels there are to creating a performance and it’s been so interesting for me to go through the process step by step and experience it as if I were working professionally. I’ve enjoyed every aspect of the experience starting from the first draft of my play to the final recording session and I am so grateful I got the opportunity to work with everyone on the performance.”
Lauren, Young Playwright

“Lauren’s play demonstrates not only a heartfelt story about the complexities of human emotions and experiences, but it also shows us a young, vibrant voice bursting out on the scene. That in itself is exciting, because the potential is endless and she clearly shows that the next generation of voices is one to watch”.
Connor Allen, Actor 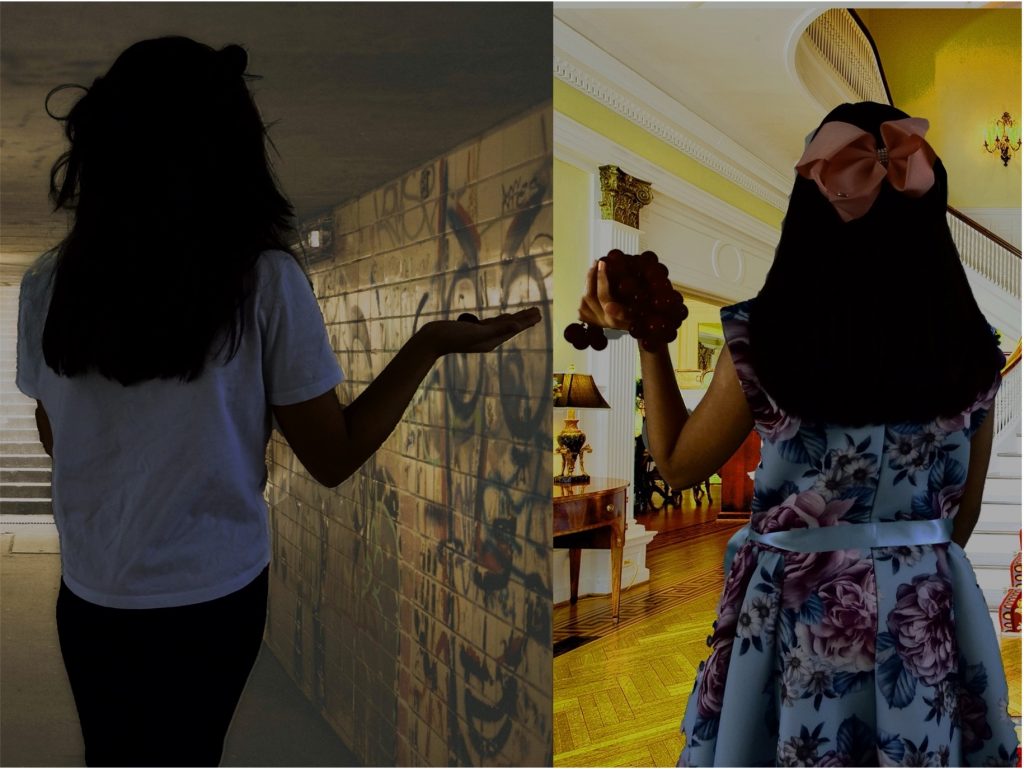 Alongside the plays, the young playwrights have also recorded an interview with Theatr Iolo’s Artistic Director, Lee Lyford and actor and director, Sion Pritchard. The interview explores what inspired them to write their scripts and what it was like to work with professional actors. It is hoped that the plays will help to inspire the next generation of playwrights in Wales.

“As a company who make original work solely for children up to the age 16, we’re committed to making sure that our work is meaningful to our young audiences. The Young Playwrights competition offers us a unique opportunity to listen directly to young people and for them to freely express their passions, beliefs, and interests. By providing opportunities for young people to write for their peers, we hope to create work that represents the wide range of the subject matters that interest young people today, as well inspire and develop the theatrical voices of the future.”
Lee Lyford, Artistic Director

Get creative…
If you’re looking for a creative team to help promote your organisation or event, perhaps it’s time to click with Cog Creative. Cog’s designers have over four decades’ experience promoting arts organisations, events and businesses in Cardiff and across south Wales.