So we are just days away from the night Cardiff hosts a big boxing bill at the principality stadium, but there’s been a change in the main event… Kubrat Pulev has pulled out from fighting Anthony Joshua with a shoulder injury, number three mandatory challenger and ex WBC Silver heavyweight champion Carlos Takam will fill his boots. 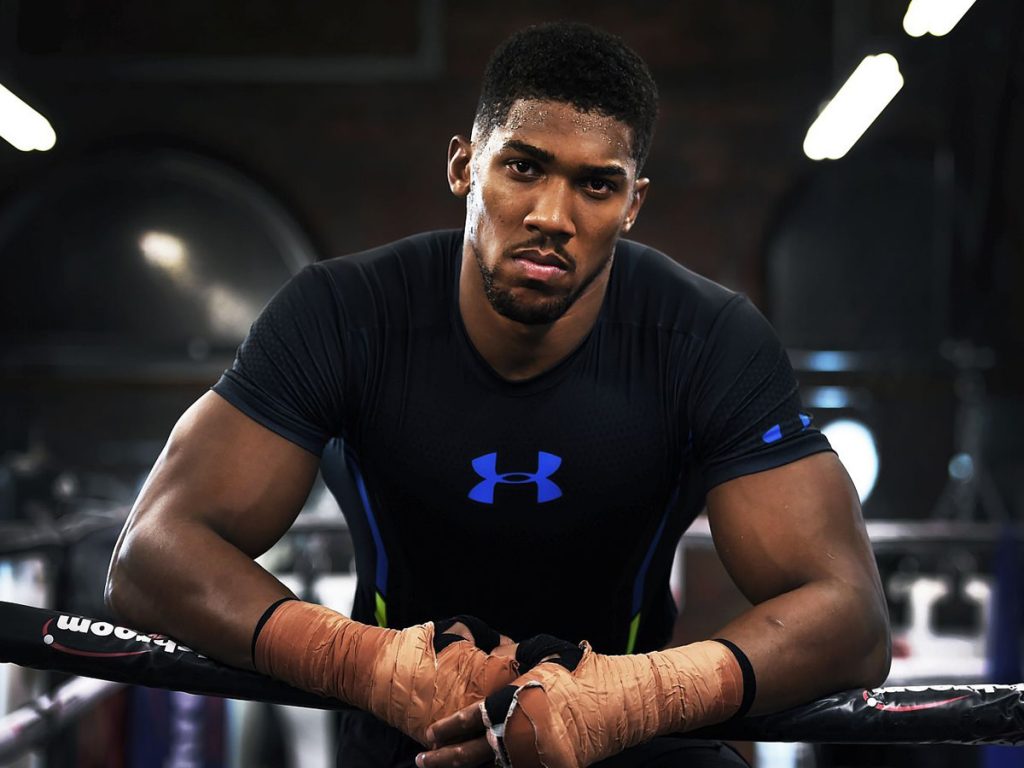 The Cameroonian who fights from France has previously taken L’s against Alexander Povetkin and New Zealand heavyweight Joseph Parker. They both share an Olympic amateur career, Takam fought in the 2004 Olympics in Athens but lost to a strong Egyptian.

They are both orthodox fighters but with very different style and stature to Pulev, Joshua’s coach Rob McCraken will certainly be refocussing the training in the final stages of the camp. Takam brings experience with him as well as ferocious power which is a very similar style to Joshua, he also showcased a granite chin against Joshua’s rival Joseph Parker. It is however at just 12 days Takam’s camp have a lot of work to do in a short amount of time, Joshua remains the bookies favourite.

But lets let the stats do the talking…

We’ll be bringing you more updates as Cardiff prepares for a night of quality boxing and showmanship.