Ffotogallery is proud to announce its new exhibition What Photography & Incarceration have in Common with an Empty Vase by Edgar Martins, which will be on display at the gallery in Cathays, from 4th March to 9th April. The exhibition preview will take place on Thursday 3rd March 6-8pm. 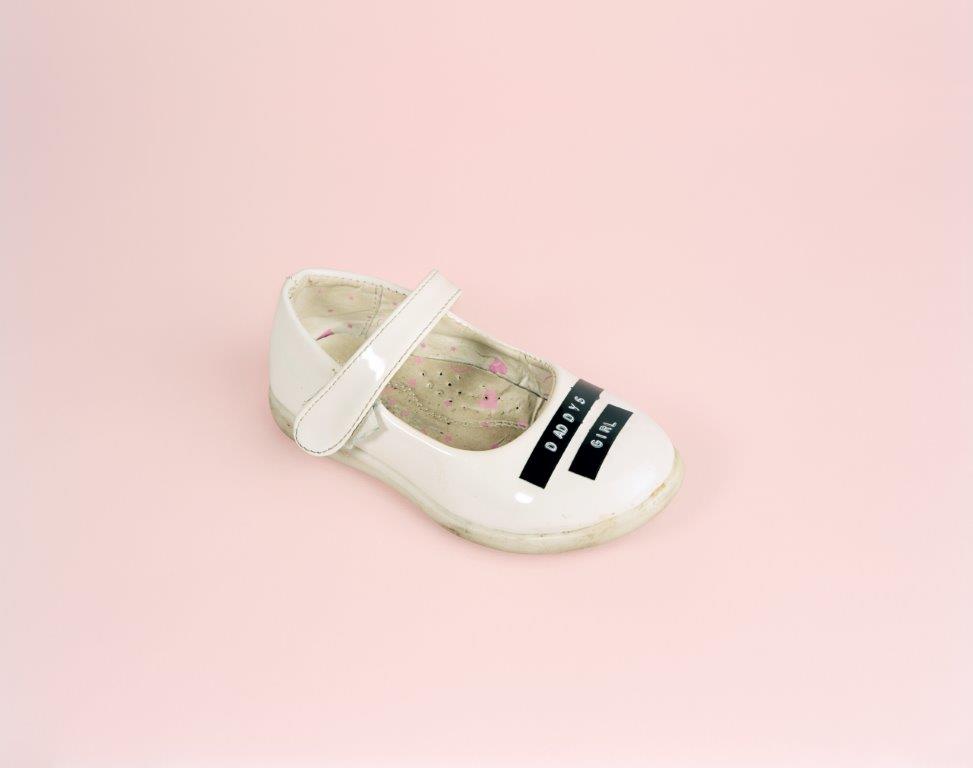 What Photography & Incarceration have in Common with an Empty Vase is a multifaceted body of work developed from a collaboration with Grain Projects and HM Prison Birmingham (the largest, category B prison in the Midlands, UK), its inmates and their families, as well as a myriad of other local organisations and individuals.

Using the social context of incarceration as a starting point, Martins explores the philosophical concept of absence, and addresses a broader consideration of the status of the photograph when questions of visibility, ethics, aesthetics, and documentation intersect. 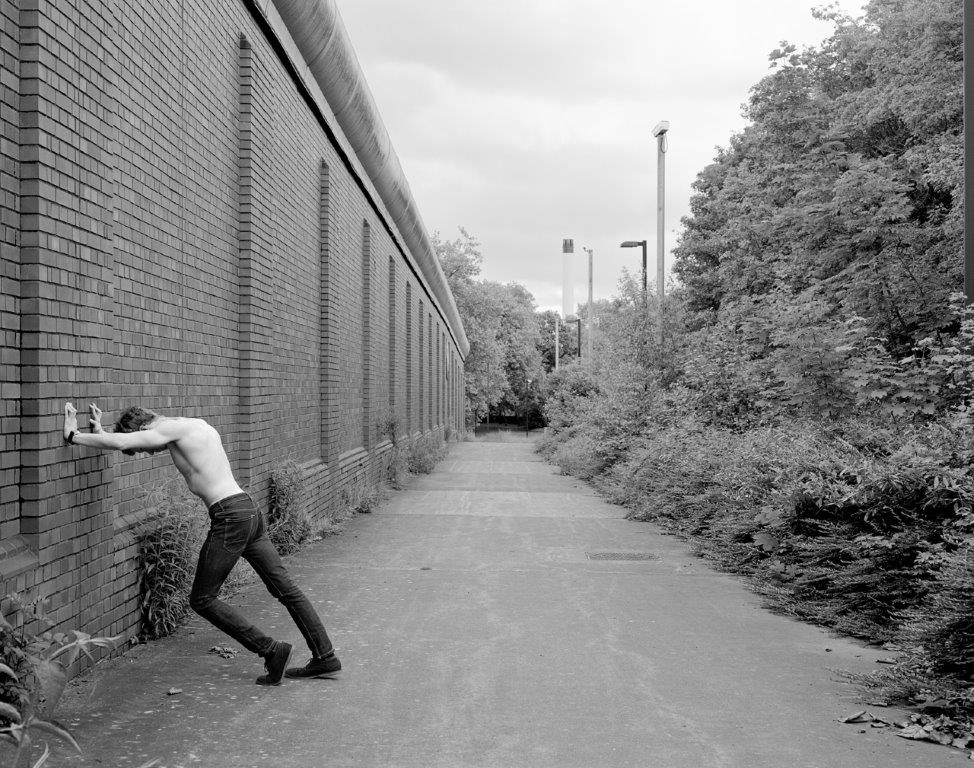 By productively articulating image and text, new and historical photography, evidence and fiction, Martins’ work proposes to scrutinise how one deals with the absence of a loved one, brought on by enforced separation. From an ontological perspective it seeks answers to the following questions: how does one represent a subject that eludes visualization, that is absent or hidden from view? How can documentary photography, in an era of fake news, best acknowledge the imaginative and fictional dimension of our relation to photographs? 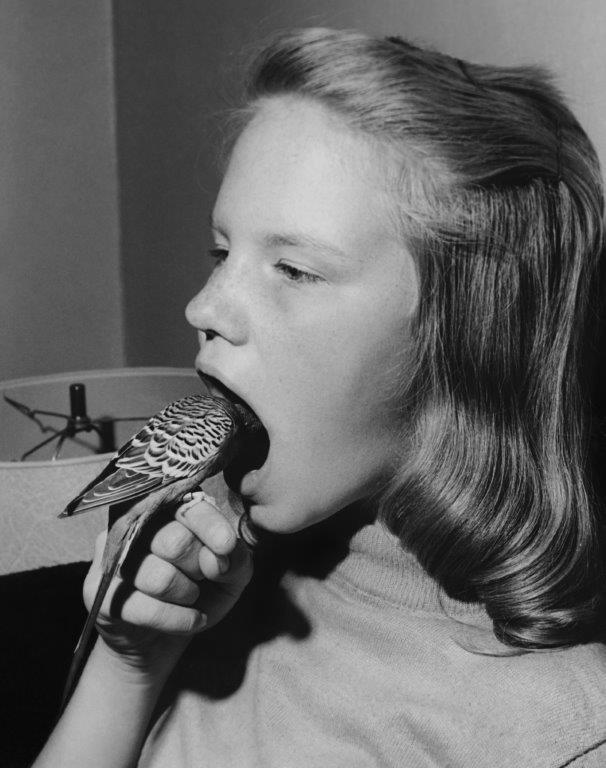 By giving a voice to inmates and their families and addressing prison as a set of social relations rather than a mere physical space, Martins’ work proposes to rethink and counter the sort of imagery normally associated with incarceration.

The project thus wilfully circumvents images whose sole purpose, Martins argues, is to confirm the already held opinions within dominant ideology about crime & punishment: violence, drugs, criminality, race – an approach that only serves to reinforce the act of photographing and photography itself as apotropaic devices. 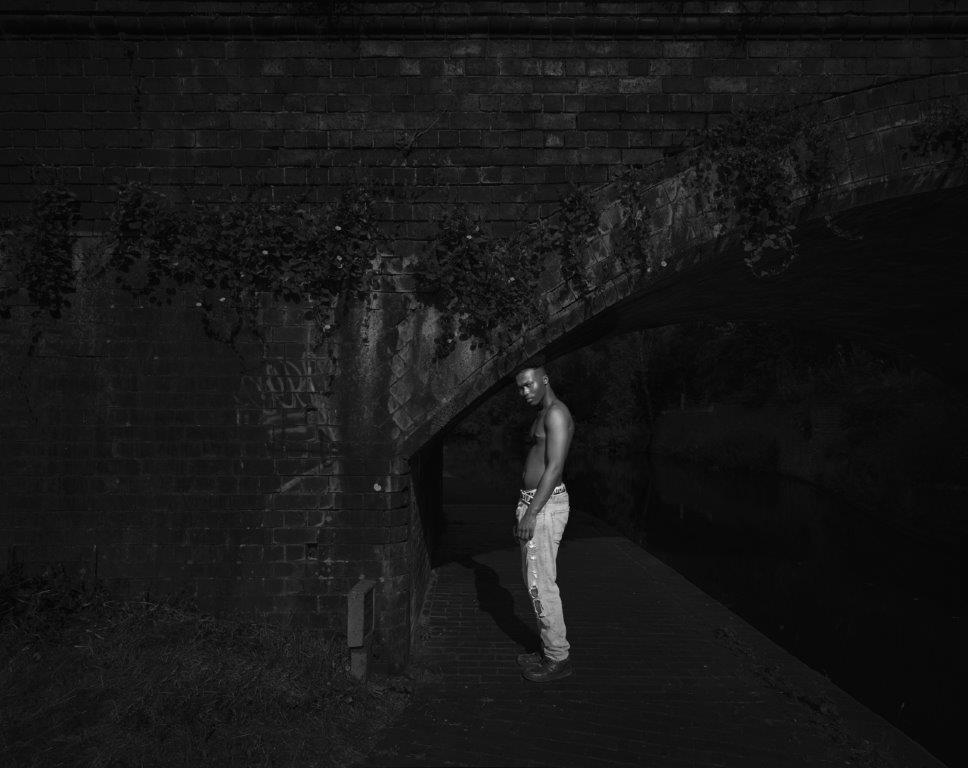 This project marks a significant transition in Martins’ creative trajectory, signalling a growing inclination towards a broader, more hybrid and interdisciplinary perspective of images.

About the artist
Edgar Martins was born in Évora (Portugal) but grew up in Macau (China), where he published his first novel entitled Mãe deixa-me fazer o pino. In 1996 he moved to the UK, where he completed a BA in Photography and Social Sciences at the University of the Arts, as well as an MA in Photography Fine Art at the Royal College of Art (London).

His first book—Black Holes & Other Inconsistencies—was awarded the Thames & Hudson and RCA Society Book Art Prize. A selection of images from this book was also awarded The Jerwood Photography Award in 2003.

Edgar Martins’ What Photography & Incarceration have in Common with an Empty Vase was shortlisted for the Paris Photo & Aperture Foundation Photobook Awards as well as PhotoEspaña Book Awards in 2020.

He was selected to represent Macau (China) at the 54th Venice Biennale.