Cardiff’s new Lord Mayor has been confirmed at a meeting of Full Council today (26th November) as Councillor Rod McKerlich. Councillor McKerlich, who will be supported during his time in office by Deputy Lord Mayor, Councillor Lyn Hudson, has chosen Alzheimer’s Society Cymru as this year’s Lord Mayor’s Charity. 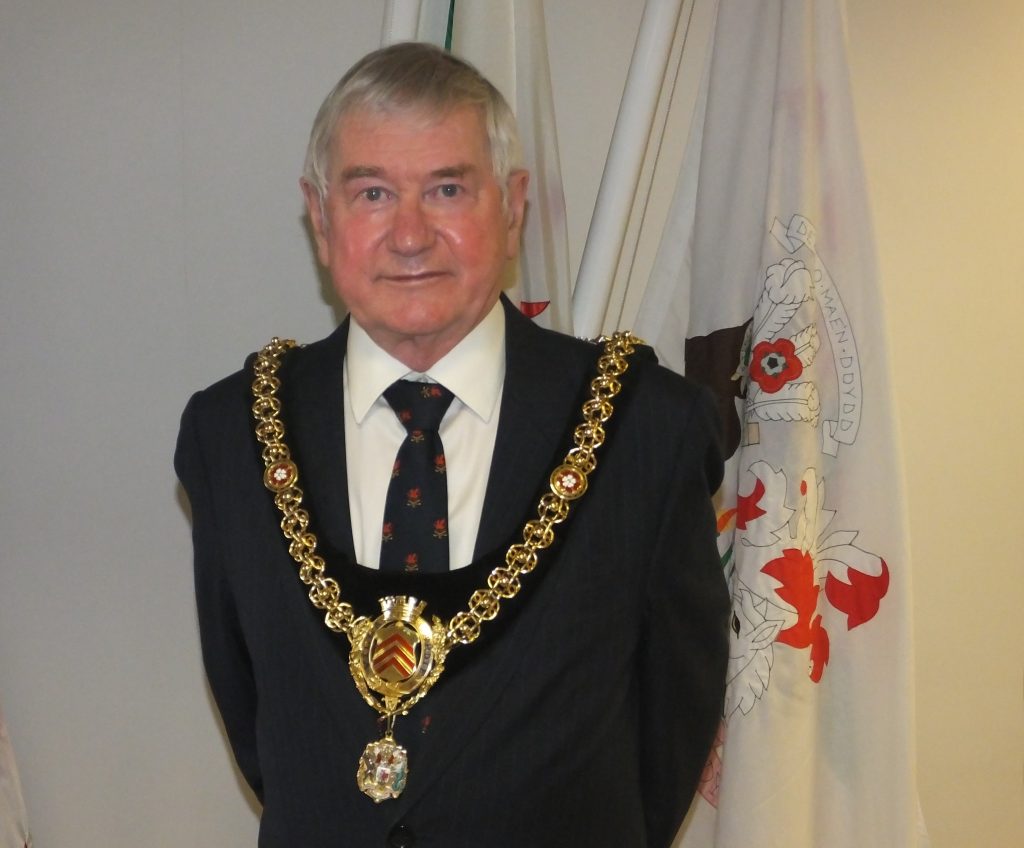 Born in Perth in Scotland, Cllr McKerlich moved to Radyr in 1974 to work in the paper and packaging industry. He worked until retirement as Director in charge of a group of companies in what is now a large multinational company and one of the biggest recyclers of paper in the world.

“One of the pleasures of being Lord Mayor is the chance to support a charity and I can think of no better cause than Alzheimer’s Society Cymru.

“Like many people I have seen first-hand the challenges that Alzheimer’s can bring, but I also know how beneficial the support of a committed, well-organised charity like the Alzheimer’s Society Cymru can be, and hopefully the work I do in the coming year will enable them to support many others in the future.”

Along with his wife Sue, with whom he has three children and seven grandchildren, Cllr McKerlich is a keen supporter of local activities, in particular the Annual Radyr Festival.

As well as being a former governor of Radyr Comprehensive School and current governor of Radyr Primary School, Cllr McKerlich has been heavily involved in the Radyr Community, including time as Captain of Radyr Golf Club, Chair of Radyr Tennis Club and Vice-President of Radyr Cricket Club for many years. He has represented the Radyr and Morganstown ward of the city since 2008.

All funds raised for the Lord Mayor’s chosen charity will be used to support people living with dementia in Cardiff and across Wales and help provide vital services such as ‘Dementia Connect’ – a telephone hub to ensure people living with Dementia are not forgotten.

You can help too!
If you would like to organise a fundraising event for the Lord Mayor’s Charity, call 029 20871543 or email protocoloffice@cardiff.gov.uk