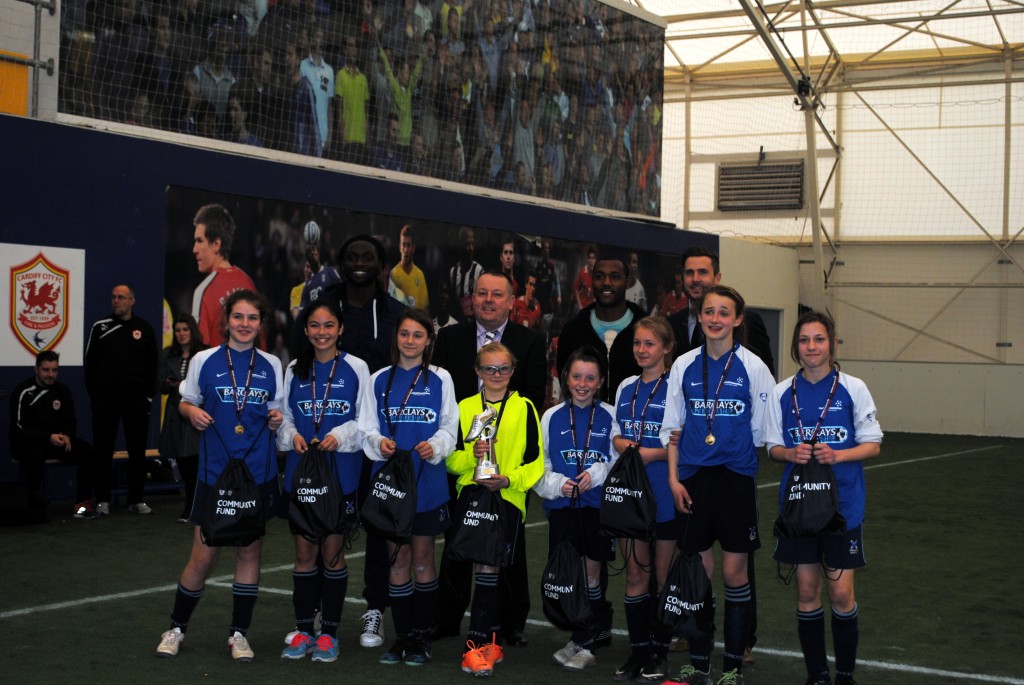 The event will take place over three days in January 2016 at the Cardiff International Sports Stadium. This will be an opportunity for 96 teams to play against each other for the coveted title of Mixed under 11’s champions.

Speaking about the launch of the competition via the online entry system, Kelly Storer, Regional Manager for New Directions, South Wales said, “This tournament really ‘kicks off’ the year for our team and the schools across South Wales. It’s a way to get your children re-energised and ready for the term ahead. The sign up rate for this competition is always very high, so I would encourage any school thinking about getting involved to book quickly to avoid disappointment.”

At last year’s tournament, Gary Williams, Director of Business Development for New Directions said of the event, “One of you sat here today could be the future of the Welsh team. In the 16 years this competition has been running we have seen players such as Gareth Bale, Aaron Ramsey and David Cotterill grace this pitch, as well as Sam Warburton who was at that time yet to choose the type of ball he would make his success from. This was a wonderful final to watch and had the whole crowd gripped with every piece of play. We look forward to welcoming you all back next year.”

Teams have until December 11th 2015 to get a team entered, and fixtures will be announced on the New Directions website on December 14th 2015.

To get your school involved in the competition visit
www.new-directions.co.uk/education/football-tournament