It is now just under four weeks until IBF, IBO & WBA champion Anthony Joshua takes on Bulgarian Kubrat Pulev in his first title defence since defeating Wladimir Klitschko in April. 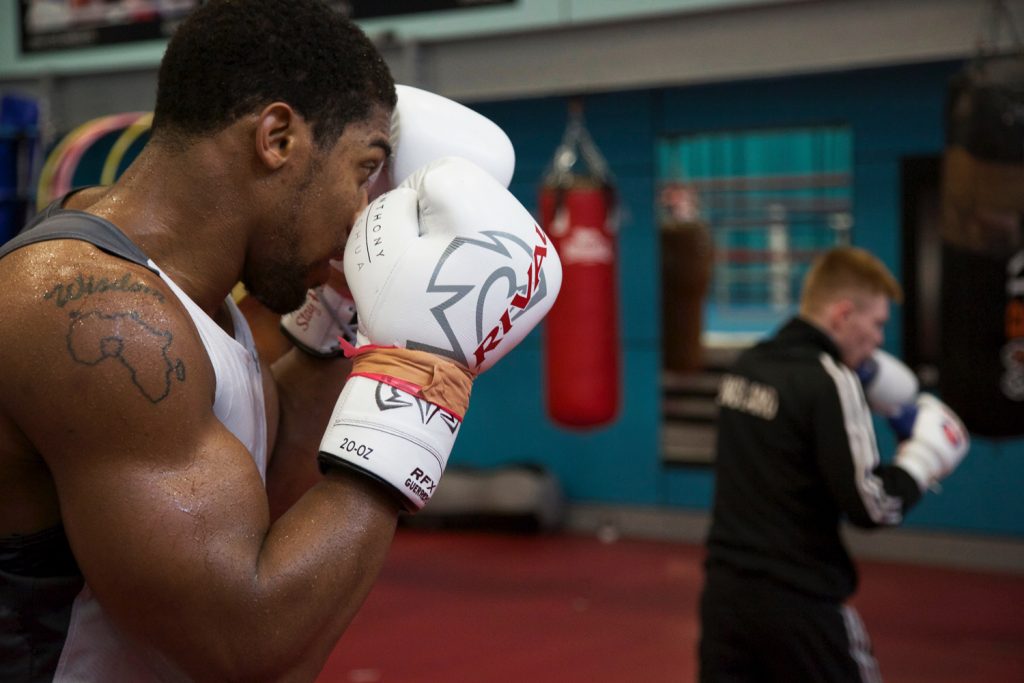 The Heavyweight showdown will take place in the Welsh capital, Cardiff at the Principality Stadium.

Former GB gold medallist Joshua will be looking to add another knock out to his tally to bring his impressive record to 20 wins all by way of KO. His opponent Pulev boasts 25 wins and 1 defeat with 13 KO’s.

Cardiff has hosted many significant sporting events, most recently the Champions League final. This will be the first major box-office boxing event for many years where thousands are expected to attend.

The last bout of this scale was probably Calzaghe, Kessler in 2007, which brought 50,000 fans to watch the fighting pride of Wales Joe Calzaghe defeat Dane, Mikkel Kessler in a whirlwind middleweight title defence.

The main event takes place on Saturday the 28th of October, the full undercard is yet to be announced but fireworks are to be expected! Team GB team-mate Gamal Yafai is one of the names to have been announced to defend his WBA title against mandatory challenger Sho Ishida. Frank Buglioni has also been included in the undercard as he battles for British and Commonwealth titles against Callum Johnson.

Joshua appears eager to get under the ropes…

“I am excited to experience the atmosphere in a sold-out Principality Stadium and aim to give the fans a spectacular night.”

We will be bringing you more details as we count down to the main event.